Xbox Live was experiencing some difficulties. Gamers reported that they were dropped from the service, and Xbox.com was having issues loading. Xbox Live’s status website, which keeps tabs on whether the online service is running, also wouldn’t load. It returned to confirm the outage, which Microsoft has since fixed.

“At 10:50 a.m. PDT today, the Xbox Live services team was making some networking changes that resulted in a connectivity error for all users in accessing Xbox Live and Xbox.com,” a Microsoft spokesperson told GamesBeat. “Our engineering teams quickly reversed the change and all systems are restored.”

This comes less than a half hour after Microsoft updated its Xbox status website with the following message:

“We are aware there is an issue with sign in and connectivity on Xbox Live,” reads a message on the status website. “We are hard at work to get you back online as soon as possible. Check back here in half an hour for an update.” 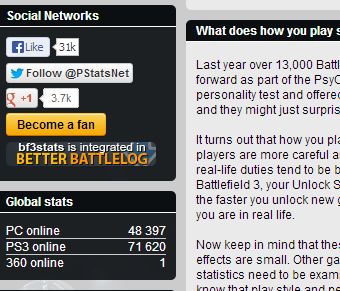 During the outage, on EA’s Battlefield 3 stats website, more than 100,000 players were in the game on PC and PlayStation 3, but only one person was registered as playing on Xbox 360.

This comes a day after Microsoft reversed its Xbox One policy requiring a consistent Internet connection to play games on that next-gen console. Gamer outcry, and possibly slow preorder numbers, forced the company to change direction.