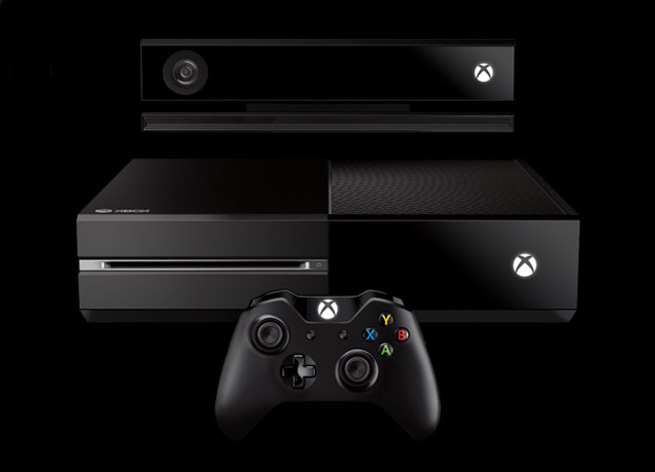 Sony’s PlayStation 4 already walloped Microsoft’s Xbox One yesterday with no restrictions on used games and a lower price during the publishers’ pre-Electronic Entertainment Expo media briefings. Now the PS4 may have another advantage — the Xbox One isn’t launching in Asia until late 2014.

The Xbox One and PS4 are both slated for release in North America during the “holiday season” (likely November for both, the Xbox One is confirmed for November), but now we know Asian gamers won’t get the Xbox One until a year later. We don’t know for sure what market timing will be like for Japan-based Sony just yet, but it has traditionally launched its new consoles in both North America and select Asian markets around the same time.

The Xbox 360 has struggled in Japan, lagging markedly behind Sony and Nintendo in sales.

Alan Bowman, Microsoft’s regional vice president for sales and marketing in Asia, described the move to the Wall Street Journal as a “staggered approach.” In late 2014, the Asian markets Microsoft plans to address are Taiwan, Hong Kong, Singapore, South Korea, and India. Notably, Japan isn’t on the list.

Microsoft plans to continue marketing the Xbox 360 and its games in Asia until the launch of the Xbox One. The company also plans to make upgrades that will focus specifically on Asian gamers, including tweaking the Kinect sensor for smaller living spaces.

“We listened to the feedback, not everyone in Asia has living rooms,” Bowman told the WSJ. “The field of vision required for Kinect is much smaller.”