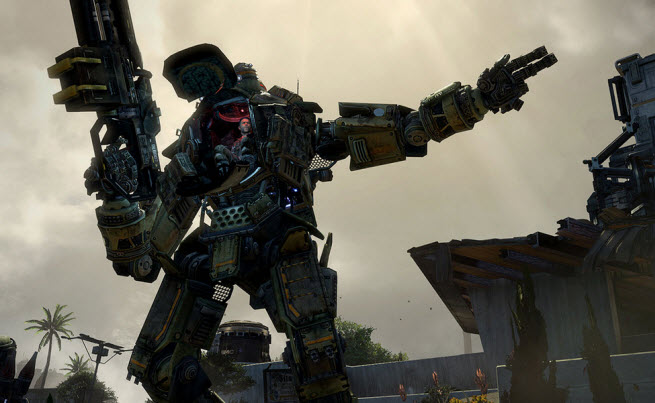 Just last week at the Electronic Entertainment Expo (E3) trade show, Microsoft positioned Xbox One as the console of the future. Now, after a sustained negative reaction from fans, the company is taking a step backward in the name of appeasement.

That means some of the benefits of Xbox One’s now-dead always-online infrastructure are out.

Microsoft’s Xbox chief Don Mattrick released a statement today that details a full reversal on the company’s previous policies. Used games now have no restrictions. Xbox One does not need to check in with Microsoft’s servers every 24 hours. Rental games are back, and Microsoft is dropping all region-locking restrictions.

But that also means that potentially cool features like sharing digital titles with family members is out. Gamers will also have to put a disc in for every game. Previously, Xbox One would allow instant switching between titles without having to mess with discs.

Xbox chief product officer Marc Whitten was quick to point out some of the digital features that are sticking around in an interview with GamesBeat.

“We’re still very committed to the digital infrastructure and to the power of the cloud,” said Whitten. “Games like Titanfall and Forza can do [amazing things] when they’re taking advantage of Xbox One as a service. You’re also going to see us push how digital can change the experience. At launch, you’ll be able to get any of your content online or through a physical disc, which will work like it always has.”

Whitten also described a situation where you could bring a disc over to a friend’s house and play it on their Xbox One, that person can then purchase the game immediately and start playing with no downloads.

“That’s an example of how we’re leveraging the digital capabilities,” he said. “I think you’ll see us adding a lot of new features. A lot of new functionality.”

Whitten wouldn’t clarify if that new functionality could one day include instant-game switching or family sharing.

So why drop those features? Well, Microsoft didn’t get the response from fans that it expected.

“We’ve been working on Xbox One for a long time,” said Whitten. “Over the last several weeks, starting with the Xbox unveil and through E3, we had our first chance to show the complete story and to see what people love and what they didn’t like — what they were excited about and what they wanted changed. That was the journey. We put it out there and heard what people had to say, and I think we heard clearly that people wanted us to change around online and the physical disc.”