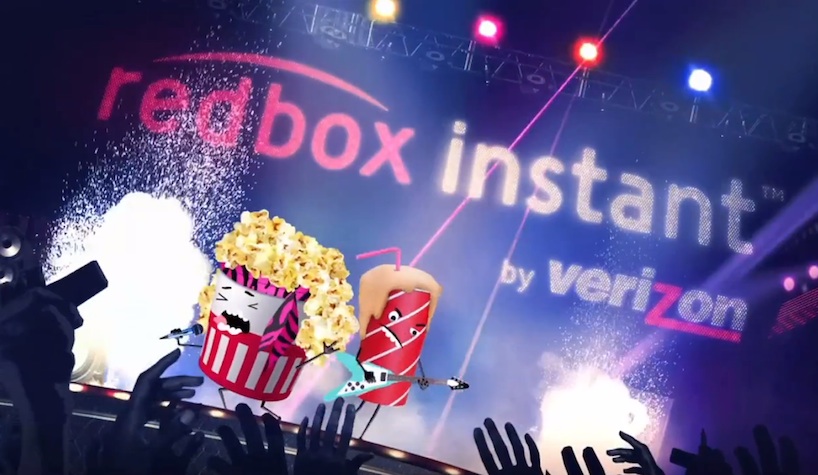 Redbox Instant is a joint venture between the Coinstar-owned Redbox and Verizon that the two companies announced last year. The service, which opened for beta testing last month, offer a library of streaming movies online as well as a limited number of DVDs rentals through Redbox kiosks.

Contrary to Xbox’s Major Nelson blog, Redbox Instant support isn’t exclusive to Xbox 360. Redbox tells VentureBeat that it plans to add support for other major consoles (Sony’s PlayStation 3 and Nintendo’s Wii U) in the near future. The service has already announced availability on a variety of devices/platforms, including  iOS, Android, Samsung, LG, and Google TV.

Right now we don’t know when the service will be available to all Xbox Live users, but Redbox Instant beta testers should get a code via email to gain access on the console.