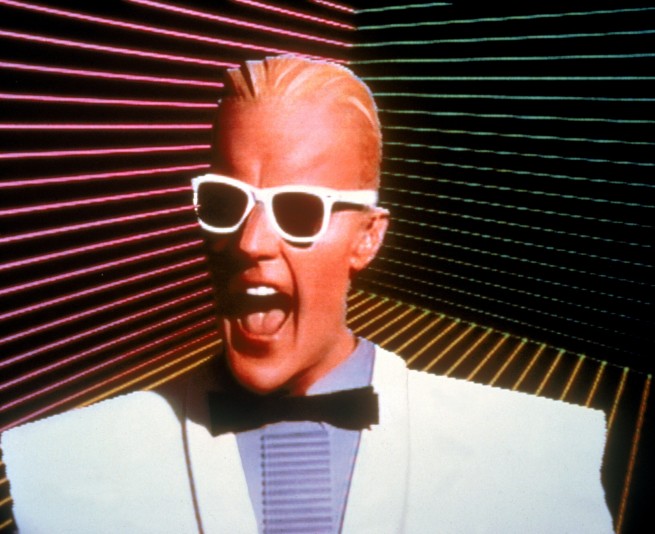 Before there was Halo, there was XGirl, apparently. Former Angel Studios Chief Creative Officer Michael Limber lists some interesting design work on his online portfolio, including what he describes as an “interactive girlfriend project” for Microsoft for the launch of the original Xbox. XGirl had “natural engaging facial animations” and “reacted to various controller inputs.” 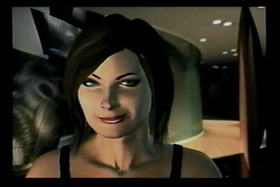 Makes sense, seeing as how Limber was also responsible for the eight minutes of virtual reality sequences in 1992’s The Lawnmower Man, which included the world’s “first cyber sex scene in a movie.” Angel Studios is now Rockstar San Diego, the dev team behind the Midnight Club series (not what you might think, given the context of this article) and Red Dead Redemption.

Before becoming an internal studio at Rockstar in 2002, Limber states that Angel Studios worked directly with Mario Bros. creator Shigeru Miyamoto for five years. He claims this experience was “very influential” in shaping his approach to interactive design.

Life-like artificial intelligence is something the gaming industry has experimented with for years. Microsoft again toyed with an interactive AI more recently with the canceled Project Milo, helmed by Fable creator and Lionhead Studios boss Peter Molyneux. It’s been heavily suggested that the demonstration in the video below was faked, but the technology definitely did exist, albeit in a far less accurate state.

And lastly, who can forget Seaman, the creepy AI man-fish that absolutely no one asked for on the Sega Dreamcast. I still to this day…. I can’t even… just no.