Game engines are tools that make it easier for developers to create games. Big companies such as Amazon have figured out that if you want to find a way into a game developer’s heart, you should make a game engine. Others who have figured out that game engines are a strategic asset are Unity Technologies (Unity), Epic Games (Unreal), Chukong Technologies (Cocos2d), and Crytek (CryEngine).

Dundee, Scotland-based YoYo Games is one of the underdogs in this business, but it has carved out a niche with “fluid and flexible” cross-platform two-dimensional games.

GameMaker Studio 2 builds upon the best of its predecessor with new features and functionality that take the 2D game development environment to a new level. Beginners with limited to no coding experience can use the drag-and-drop system to turn ideas into actual code, the company said. 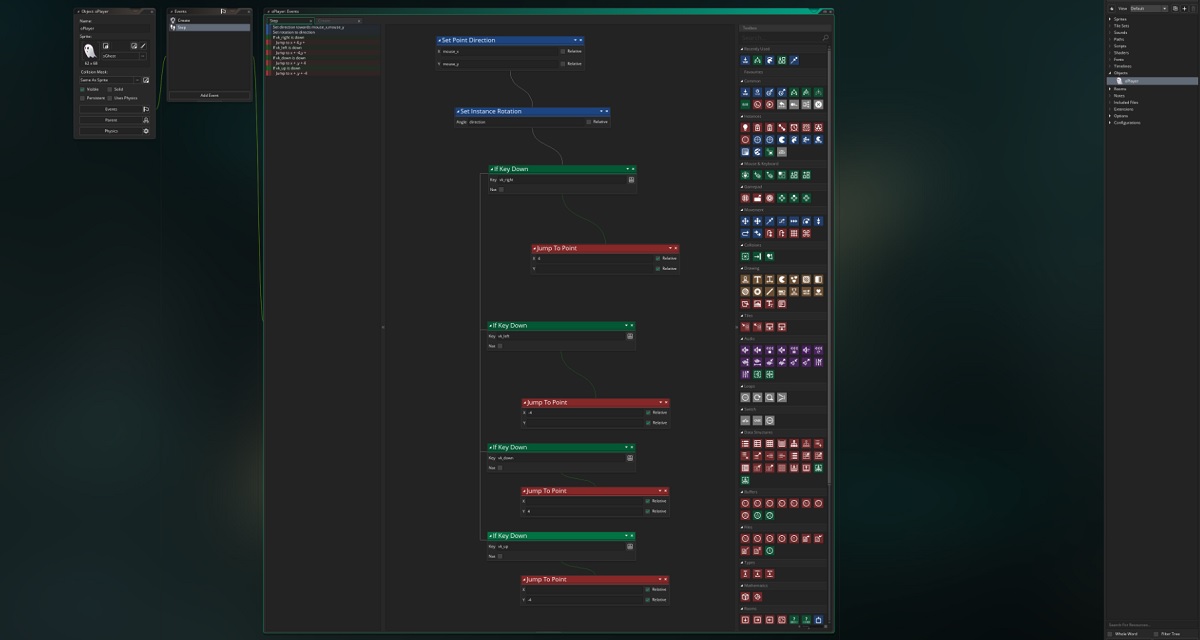 And it said that professional developers can use the powerful programming language and comprehensive set of tools for advance exporting and rapid deployment across all leading platforms including mobile, console and desktop.

The target platforms for games built with the engine include Windows (Vista and above), Mac OS X (soon), Ubuntu, iOS, Android (including Android TV, Amazon Fire and Fire TV), PlayStation 4, and Xbox One.

“GameMaker Studio 2 takes all the best features of the previous version and elevates game development for all levels by simplifying the process and allowing creators to focus on making fun and engaging games that can quickly come to market,” said James Cox, general manager of YoYo Games, in a statement. “YoYo Games is dedicated to supporting the community and delivering the tools to help developers be successful without breaking the bank.”

To date, the GameMaker Studio family of products has been downloaded more than 10 million times since 2012 and currently has 200,000 monthly active users.