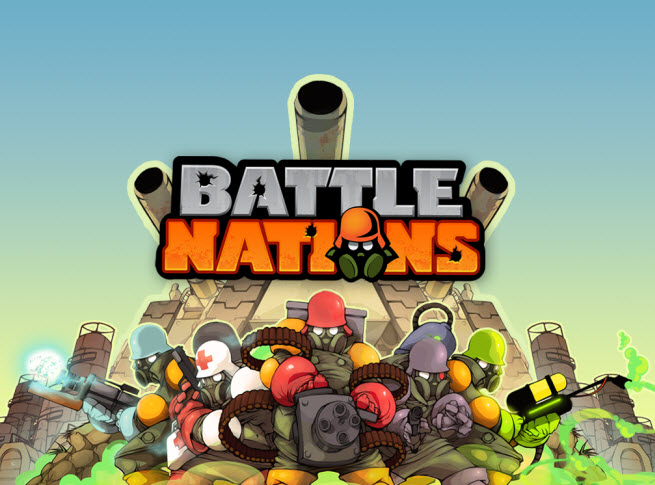 Z2Live, the creator of hit free-to-play social games on mobile devices, is announcing today it has acquired Big Sandwich Games in Vancouver, Canada.

The deal will add nine employees to Z2Live’s work force. Terms were not disclosed. But the deal shows that Z2Live is moving fast to keep up with all of the rivals rushing into the mobile games Gold Rush.

Z2Live has grown fast since its founding in 2009 with hit titles such as Battle Nations (pictured above), Trade Nations, and Metal Storm. Before the debut of Apple’s Game Center app for iPhone gamers, Z2Live was attempting to build something similar to offer users an Xbox-live style experience on a mobile device. It received $3 million in funding for the idea. Once Apple came out with the rival network, Z2Live decided to shift its focus and work on internally developed games. Z2Live’s games now have more than 25 million users.

Big Sandwich Games is led by Glenn Barnes and Tyler Sigman and will now be rechristened Z2Live Games Vancouver, tapping into a rich pool of talent in the Canadian region.

Z2Live has grown from 16 employees a year ago to 80 now, not counting the Big Sandwich Games team.