Last week, U.S. Sen. Josh Hawley (R-Mo.) announced that he was introducing a new piece of legislation that would shield kids from certain monetization tactics from video game publishers. The Protecting Children from Abusive Games Act would ban loot boxes and pay-to-win mechanics in games marketed toward players who are under 18.

The bill leaves it to the U.S. Federal Trade Commission to enforce the proposed rules, saying that the FTC would “would treat the distribution of such games by publishers and online distributors as an unfair trade practice.” State attorneys would also be able to file lawsuits to “defend the residents of their state.”

According to The Hill, Hawley is expected to introduce the Protecting Children from Abusive Games Act in the next few days. Before they can become laws, bills must go through a lengthy vetting process that involves both the Senate and the House of Representatives. So it might take a while before we hear anything new about this — or if it just ends up getting struck down.

In the meantime, GamesBeat asked several analysts about what they thought of Hawley’s bill, whether it could pass into law, and what effect, if any, that it would have on console, PC, and mobile games. 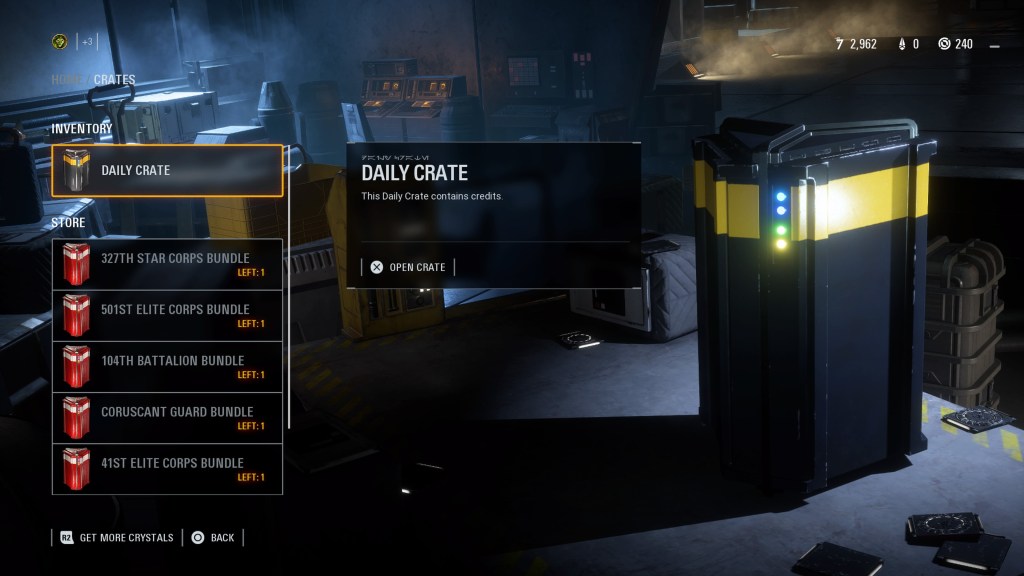 “It is a necessary step, and I personally support it,” said van Dreunen over email. “As gaming has become mainstream, it is only to be expected that there are new challenges and a need for the protection of certain sensitive consumer groups. The anxiety is, of course, that the U.S. will emulate China, where we’ve recently seen the effect of a massive overhaul, and subsequent slowdown, of their regulatory framework. …

“However, given the long history of self-regulation, I anticipate the U.S. industry to rally to formulate and enforce their own regulatory framework long before the government figure[s] out the difference between a loot box and a booster pack for collectible card games.”

Newzoo senior market analyst Tom Wijman also believes that something like Hawley’s bill would be inevitable.

“While a ban on microtransactions is unlikely, banning loot boxes — especially in games aimed at children — is definitely in the cards,” Wijman said. “If loot boxes were to be taken out of the mobile, PC, or console gaming ecosystem, for example, the games business would face no significant issues. Consumers typically buy loot boxes to win a particular item or character — not because they actually enjoy the thrill or experience of actually purchasing the loot box.”

He said that if the U.S. banned loot boxes, it wouldn’t be a big deal since companies could still make money off regular microtransactions. But it’d be a different story if the government banned these as well, especially if in the worst case scenario, the FTC determines that all microtransactions fit under the bill’s definition of pay-to-win mechanics.

“Yet, if microtransactions were to be banned outright, it would shake the entire games market as we know it,” said Wijman. “This is something that has not happened in any country/market, and it is very unlikely to happen in the U.S.” 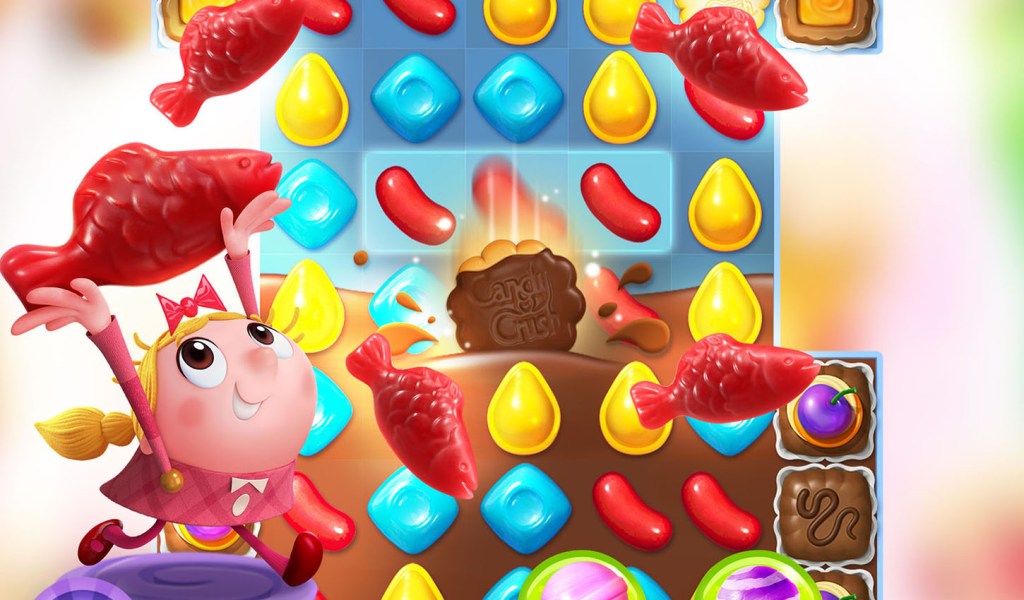 “Congress simply cannot legislate against pay-to-win, where a game is competitive and people purchase better weapons, gear, etc.,” Pachter wrote in an email. “That’s like legislating against faster cars, nicer handbags, whatever. Too dumb to comment on.”

He noted that the one gaming example mentioned in Hawley’s press release, which called out the microtransaction bundles in King’s popular Candy Crush series of puzzle games, fails to illustrate the senator’s point.

“The loot box issue is real, and I understand the desire to stop predatory practices that impact children. In order for a bill addressing that issue to pass, the sponsor would have to demonstrate that children are, in fact, being taken advantage of,” Pachter said. “Again, in the dumbest example possible, they call out Candy Crush, whose average player is a 48-year-old housewife, as being a game that targets minors with its $150 bundles. The example is embarrassing, and [it] shows how little the senator and his staff understand the issue.

“I won’t speculate on what passage means, since there is a zero probability of this bill passing,” he added. “Our Congress can’t even agree on a budget, for goodness sake, so why would they agree on this?”