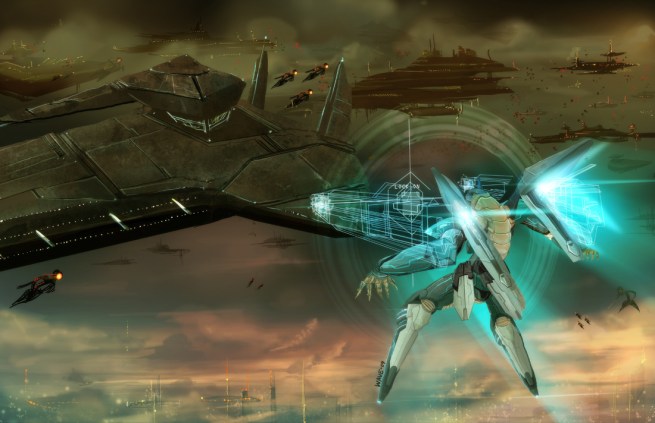 Zone of the Enders HD Collection for PlayStation 3 and Xbox 360 disappointed fans due to some technical issues. Now, Enders creator Hideo Kojima is rethinking the franchise’s future.

Kojima revealed on a recent podcast that he decided to put the Zone of the Enders sequel on hold while he returns to patch up the HD Collection for the PlayStation 3, according to Siliconera. That high-definition release improved the visuals of the two PlayStation 2 Zone of the Enders games, but the developer lost the franchise’s signature silky-smooth framerate in the process.

In response, Kojima disbanded the Enders Project team that helped develop the port. Kojima did not mention the possibility of a patch for the 360 version, which actually runs better than the PS3 release (though neither maintain the PS2 games’ 60 frames-per-second).

We’ve reached out to Enders publisher Konami to find out details about the patch and more information about the future of the series.

Zone of the Enders is a futuristic giant-robot action game. Players pilot huge mechanized suits to battle off attacks from enemies. Unlike other mech games, the two Zone of the Enders titles are extremely fast paced.

Kojima is currently working on another entry in his Metal Gear franchise. Metal Gear Solid V: The Phantom Pain is due out on PlayStation 3 and Xbox 360 at some unspecified point in the future.