It’s an interesting deal because Zynga is reaching outside of its usual food chain to another part of the industry — mobile game marketing, advertising, and monetization — and bringing it all inside a game company. Such skills are increasingly important, as advertising takes on a greater importance and Apple’s push toward privacy makes targeting ads more difficult.

Zynga and Chartboost said they possess all the elements of a complete, next-generation platform: high-quality content, direct player relationships, massive reach, and full-stack advertising technology that Zynga can apply across its game portfolio and Chartboost’s advertising partners.

“We announced today that we bought Chartboost, which is a leading advertising and optimization platform, with demand-side and supply-side platforms,” said Zynga CEO Frank Gibeau in an interview with GamesBeat. “By bringing them together with Zynga, we can create a great platform opportunity for the company to continue to accelerate growth.”

Chartboost is one of the most dynamic monetization and discovery platforms in mobile, Gibeau said. 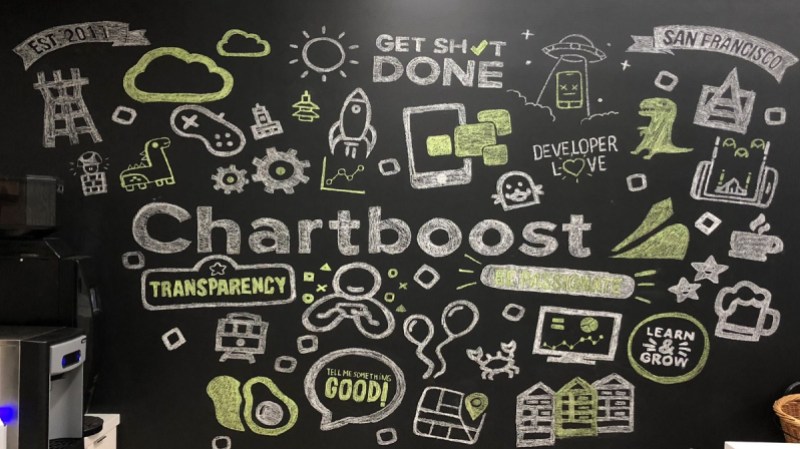 It’s interesting that Zynga is buying Chartboost at a time when Apple is changing the rules for advertising. Apple is changing the Identifier for Advertisers (IDFA) so that people can more easily opt-out of being tracked. That’s good for user privacy. But it makes it harder to target ads at gamers who spend money, which is what game companies have had to do in the absence of great discovery on iOS devices. Without access to IDFA data, game companies will have a harder time finding users.

“We can start to build out a really robust platform inside the mobile ecosystem, especially as IDFA rolls out with all of this turmoil,” Gibeau said. “This is an opportunity to grow our share by vertically integrating into ad tech and it gives us a real advantage and maximizes our game scale.”

As the effect of IDFA, which started last week, some of that still remains uncertain, Gibeau said.

“It’s too early to tell what the data is telling anybody,” he said. “But I think the fundamentals are that IDFA in many ways will take the bipolar world of advertising, where Google and Facebook command more share, will change to having more viable networks out there for advertisers. It actually levels the playing field.”

I started writing about Chartboost in its early days. Maria Alegre and Sean Fannan founded it in 2011. Alegre was one of the rare female CEOs in the industry, and her company had an interesting strategy. She enabled game developers who had big audiences to sell their advertising inventory to other game developers who wanted to reach like-minded players.

Rich Izzo, who has since taken over as CEO of Chartboost, said in a statement that Zynga can help Chartboost expand its full-stack advertising platform and its analytics for mobile games.

The final upfront transaction consideration will also include customary closing adjustments and is expected to close in the third quarter of 2021.

UBS Investment Bank acted as the exclusive financial adviser, and Orrick served as legal adviser to Zynga in this transaction.

Lots of other companies in games and apps are Chartboost customers.

“As we push more of our advertising business through Chartboost, it’s going to do a lot of really cool things for us,” Gibeau said. “It’s going to first and foremost add a lot of data to our first-party data products. And so we’re going to understand much more holistically because it’s all first-party, third-party handoffs. We can understand the top of the funnel all the way through the time somebody engages.”

He added, “That’s going to give us a lot more effectiveness, a lot more insight, because we’re going to be taking care of the current monthly user base of 700 million. That’s a lot of data.”

Some third-party customers may not want to share data with Zynga, but Gibeau said the company would likely set up walls between different divisions, much like first-party and third-party console game companies do the same to preserve a company’s or customer’s private data. But Gibeau noted that the addition of Zynga’s data to Chartboost should help improve its results for customers.

“It will make us a better company,” Gibeau said.