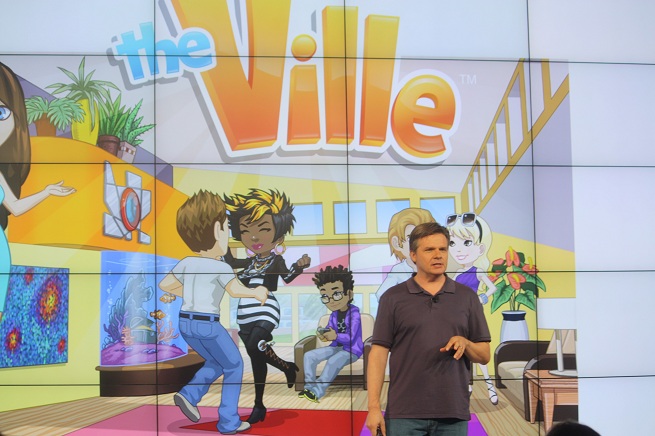 Social-game developer Zynga and major third-party publisher Electronic Arts settled their respective lawsuits regarding Zynga’s The Ville game, according to Insidesocialgames. Neither company can disclose the details of the settlement.

The two companies jointly released the following statement to GamesBeat:

EA and Zynga have resolved their respective claims and have reached a settlement of their litigation in the Northern District of California.

In August, EA sued Zynga. The publisher claimed the developer’s Facebook game The Ville infringed on EA’s copyrights regarding The Sims Social.

“The core legal issue is our belief that Zynga infringed copyrights to our game, The Sims Social,” Lucy Bradshaw, EA’s lead on the game, wrote back in August. “In legal terms, our claim is that Zynga copied the original and distinctive expressive elements of The Sims Social in a clear violation of the U.S. copyright laws.”

In September, Zynga countersued EA, claiming that the publisher was attempting to employ anticompetitive practices to prevent EA employees from moving to Zynga.

In October, Zynga announced layoffs in the Austin studio that was overseeing The Ville. The developer let go a majority of that team.