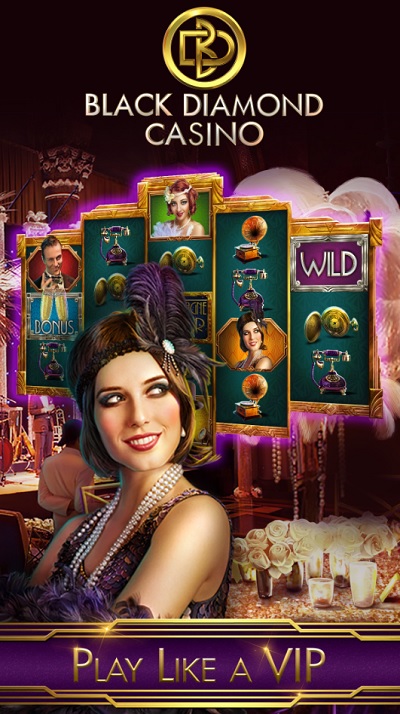 The startup is headed by Maytal Olsha, a former executive at Zynga who left last year, and casino slot game veteran Stuart Zoble. Zynga confirmed the acquisition via an exclusive with GamesBeat. The social casino game market will be about $3.5 billion worldwide in 2015, according to Eilers Research. It is expected to grow 16 percent to $4 billion in 2016.

The move shows that Mark Pincus, the Zynga founder who stepped back in to replace CEO Don Mattrick last April, is open to bringing back Zynga executives who left under Mattrick’s tenure. Zynga isn’t disclosing the price of the deal.

“We are excited to welcome the deeply talented Rising Tide Games team to Zynga, as we continue to expand our Social Casino game offerings,” said Pincus, in a statement in a blog post. Zynga. “Zynga has a long history in the Social Casino space, as Zynga Poker is the original social game and remains the world’s largest free poker game. We look forward to our Poker and Slots teams continuing to deliver games that delight our players.”

Olsha was one of many executives to depart Zynga under Mattrick’s reign as head of the big social-mobile gaming company based in San Francisco.

Other founders of Rising Tide Games, which has offices in New York and Austin, Texas, are casino slot game veterans Stuart Zoble, Andrew Sega, and Peter Franco. All of them are joining Zynga.

Olsha worked at Zynga for two years, first as the chief operating officer for new markets, including social slots. She was hired to take Zynga into real-money gambling. But the company changed its strategy once it hit bumpy times after its initial public offering in 2011. As legalization of real-money gambling in the U.S. proceeded much more slowly than expected, Zynga pulled out of that business and focused instead on virtual-goods based social casino games like Zynga Poker and Hit It Rich Casino Slots.

After that change in approach, Olsha shifted roles, taking over the social slots business, which included Hit It Rich Casino Slots and Duck Dynasty Slots.

“I am excited for Rising Tide Games to join forces with Zynga,” said Olsha, founder and co-CEO of Rising Tide Games, in a statement. “I look forward to once again partnering with Mark, the talented Spooky Cool team and the Zynga Austin Studio to create authentic and truly social free-to-play games. Together, with our amazing Rising Tide Games family, I believe we can deliver fun, unique Social Slots experiences to players around the world in the growing Social Casino gaming space.”

Rising Tide’s Black Diamond Casino is available in the U.S. app store, but it is geo-locked for now. A worldwide launch will come sometime later, Zynga said.

The game emphasizes high-end graphics, iconic pop culture brands (such as Grease, below), and VIP player affinity programs. It is backed by data science and is aimed at creating an authentic and personalized consumer experience.

“As a data driven development team, we value Zynga’s commitment to world-class data and analytics to create the best player experiences,” said Stuart Zoble, founder and co-CEO of Rising Tide Games, in a statement. “By marrying our focus on data science and high quality, player-centric game design, with Zynga’s heritage in Social Casino games like Zynga Poker and now Hit It Rich! Slots and Wizard of Oz Slots, we believe we can deliver the most engaging and rewarding free-to-play Slots games available across multiple platforms and devices.”

Zynga already has a big social casino slots business thanks to its 2013 acquisition of Spooky Cool Labs, the team behind Hit It Rich! Slots. Zynga is acquiring Rising Tide Games to make sure it stays a leader in the character.

Investors in Rising Tide Games include Raine Ventures and Entrée Capital. The company’s board of directors also includes Gordon Rubenstein.

Zoble was previously senior vice president of High 5 Games, a maker of casino games. He has helped design dozens of real-money gambling games played in casinos around the world. Sega, chief technology officer of Rising Tide, has 15 years of experience in games. He was previously overseeing development of social casino games at Sojo Studios. 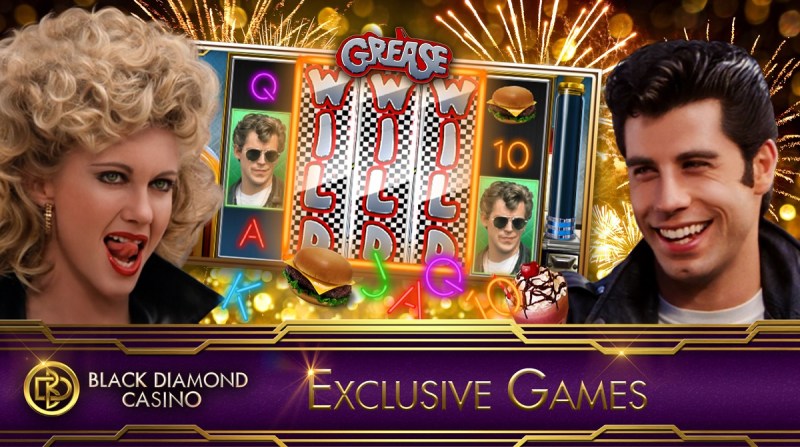