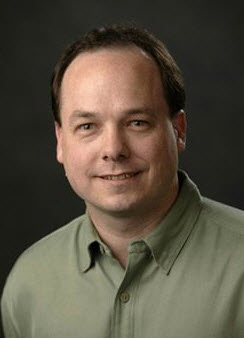 Schappert’s move is one more example of the transformation happening in the game business: Users are flocking to social games such as Zynga’s CityVille and FarmVille games. Executives such as Schappert are weighing their options betting that social, casual games are the way of the future. He will report to chief executive Mark Pincus. Owen Van Natta, formerly executive vice president, is now chief business officer.

Schappert will be responsible for day-to-day operations, including Zynga’s game studios, mobile division and administrative functions, according to the bio.

Schappert, who joined EA as and chief operating officer in 2009, is a seasoned executive when it comes to making video games. At EA, he helped engineer the company’s expansion into digital game businesses such as free-to-play games, mobile games and Facebook games. EA says it is on track to generate $833 million in digital game revenue in the fiscal year ending March 31.

Schappert had a long history at EA. He started programming games in 1991 and co-founded the Tiburon game studio in 1994. There, his team made the Madden NFL sports games for EA. Then EA bought Tiburon in 1994 and Schappert rose through the ranks to take the No. 2 job. He left in 2007 to join Microsoft to head its Xbox Live online gaming service. Then he rejoined EA in 2009, replacing John Pleasants, who left EA to join Playdom.