Two senior game designers have left social gaming publisher Zynga, but the mobile- and social-game publisher has hired a number of people in an ongoing effort to help improve its hit-making capacity. 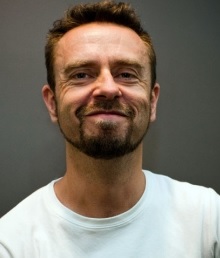 Above: Pete Hawley of Zynga

Senior vice president of games Tim LeTourneau and Steve Parkis, the senior vice president of games, have left the company. Both worked on Zynga’s Ville franchise, which includes games such as FarmVille. They join Maytal Olsha, the Social Slots chief who also left in the last month, as we reported Sunday. Such executive departures have become common at the San Francisco company since Don Mattrick took over as chief executive in July 2013.

The latest changes are prompted in part by the April hiring of Alex Garden as president of Zynga Studios. Under Garden’s leadership, Zynga has been aggressively recruiting for key roles across visuals, narrative, community, and game making. The new hires have backgrounds in movies, journalism, gaming, location apps, and entertainment. 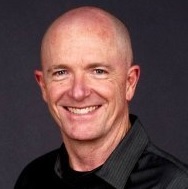 Above: Jim Pearson of Zynga

Chief operating officer Clive Downie said at our GamesBeat 2014 event on Monday that Zynga is broadening its content strategy to go after more consumer opportunities. Yesterday, Zynga launched the endless runner Looney Tunes Dash (which comes from the part of Zynga that Parkis managed). LeTourneau was one of the main designers behind the launch of FarmVille 2, which has generated a lot of money for Zynga.

Jamie Davies, a key leader on FarmVille and FarmVille 2: Country Escape, is expanding her role to align FarmVille 2 — Web and mobile — under her as Zynga’s new vice president of games.

Zynga also hired Tony Leech as creative director for Zynga Studios. He will provide narrative guidance across all of Zynga’s games. He directed and helped produce several movies over the last decade including Hoodwinked!, Hoodwinked Too! Hood vs. Evil, and Escape from Planet Earth. 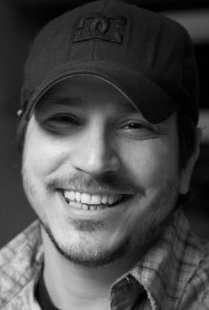 Also joining is Jim Pearson, art director for the Ville franchise. He previously served as art director and production designer for Toy Story 2 and later worked as a sketch artist for Ralph Eggleston on Finding Nemo while at Pixar. He also worked at Ironworks/Gazillion, Playdom, Kabam, and Disney Interactive. 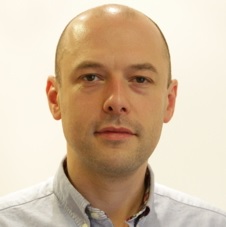 Another new hire is Julian Widdows, the general manager at Zynga’s NaturalMotion, which is working on new intellectual property. He was previously head of the Codemasters Racing development studio working on games such as the Dirt series.