Social mobile game publisher Zynga has made a big gift to the University of Southern California to promote the study of social mobile games, inclusive game production, and advancing diversity in the industry.

The gift was announced jointly by Frank Gibeau, CEO of Zynga and Tracy Fullerton, chair of the USC School of Cinematic Arts’ Interactive Media & Games Division and director of USC Games. The gift funds three years of class curriculum and an event series of panels and lectures on inclusivity and diversity in the video game industry.

In an interview with GamesBeat, Fullerton said, “We have an opportunity to lead by building amazing talent that gets experience leading teams here in school. Here, there is less pressure than in the commercial world. This program helps prepare students to take steps into the industry. That’s how we will see change, with these young people who are diverse and prepared to take their part in the industry.”

“We’re proud to partner with the USC School of Cinematic Arts to invest in the next generation of social game developers,” said Gibeau, an alumni of USC, in a statement. “We’re continually impressed with the USC faculty and inspired by our interactions with students across the campus. USC has always taken a cutting-edge approach to advancing the intersection of entertainment and business innovation, and we’re thrilled to share our unique view on how to blend art and science disciplines in social mobile gaming. As a proud alumni, it’s also rewarding to see a diverse mix of Zynga employees return to USC to share their skills and perspectives on new tech frontiers and career opportunities in gaming.”

Fullerton said the program came about through connections with USC alumni at Zynga.

“We started to brainstorm on ideas to draw it all together,” Fulleron said. “This partnership is unique because of the strong bond between alumni, faculty, and students.”

Zynga’s support will fund a class on creating social mobile games using Zynga’s design methodology. The class will begin in the fall of 2017 and extend through the spring of 2020. The program will not only advance social mobile game exploration and innovation, but will also incorporate best practices for team building production. Students from across the USC campus who are interested in innovative game design, as well as inclusivity and diversity in the development of social mobile games will have access to the course. 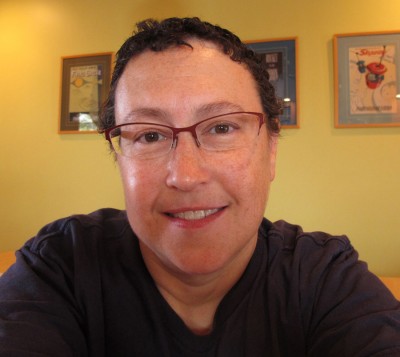 Before this program, USC hasn’t had a class on social games, which became popular in the past eight years.

“Frank is an alum and he has come back many times to interact with our students,” Fullerton said. “This is a great way for him to be involved.”

In addition to the class, Zynga will also sponsor an event series covering production, creative, and engineering topics with experts representing an array of disciplines in the social mobile space, including the company’s Women at Zynga employee group. The series kicked off with alumni speakers Anshul Dhawan (Computer Science Games ‘10) and Anna Huerta (Interactive Media & Games ’09; Rossier ME Educational Psychology & Instructional Technology ‘10), both now longtime employees at Zynga. 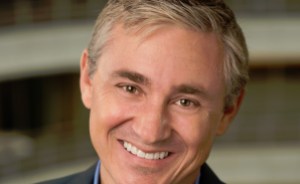 As part of its work with the University, Zynga has also partnered with the Marshall School of Business on a Product Management Bootcamp program for MBA candidates. The Bootcamp features seven sessions on social game development covering Product Management fundamentals including product lifecycle and design, A/B testing and product growth strategies. The initial pilot concluded in April 2017 with students participating in the first ever Zynga Product Case Competition at USC. The Zynga PM Bootcamp will continue with a new cohort of students in the Fall of 2017.

The USC School of Cinematic Arts has more than 13,000 alumni, and one of them has been nominated for an Academy Award or Emmy every year since 1973. The school’s enrollment is now even in terms of equal percentages of women and men, and USC is working to recruit African Americans, Latinos, and students of other diverse backgrounds as well.

“I’m really excited about it,” Fullerton said. “It’s a community effort of what alumni can give back to this program that is so meaningful to me.”