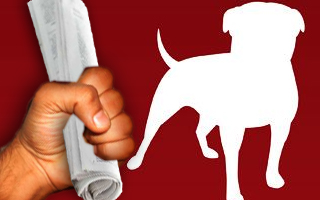 Game maker Zynga is being taken to court over patents that cover some  fundamental aspects of social gaming: credits and prize redemption.

Agincourt Gaming, the combatively named studio says it holds the intellectual property for “credits-based online gaming and a prize redemption system based on the outcome of game play.”

The company, which currently sports a stable of just one title, has pulled up patents dating back to 1996.

Agincourt says some of Zynga’s most successful titles, including FarmVille, Zynga Poker and Mafia Wars, are all examples of patent infringement.

In a statement, one of Agincourt’s legal team wrote, “Agincourt’s patents cover the most lucrative aspects of online social gaming — including those comprising the bulk of Zynga’s revenues — as they contain the crucial link that allows for global, interactive prize redemption over the Internet.”

We’ve contacted Agincourt for their side of the story but have not received a response yet. Zynga is not commenting on the case at this time.

The social gaming giant has also been on the receiving side of other IP complaints lately, including one patent suit earlier this month from Segan LLC, a rival gaming company.

Zynga is preparing for an IPO, reportedly at a $20 billion valuation. The startup filed with the SEC last month and, according to the filing, brought down nearly $600 million in revenue in 2010.