Zynga has acquired the mobile card game studio of Turkey’s Peak Games for $100 million in cash. The move is one of the biggest acquisitions Zynga has made under Frank Gibeau, who became CEO in March 2016. It’s also a big validation for Peak Games’ strategy of focusing on casual card games that are popular worldwide, like spades and gin rummy.

Zynga will get Peak’s card games such as Spades Plus, Gin Rummy Plus, and Okey. The latter is based on a popular Middle Eastern board game. Peak Games will retain its Toy Blast and Toon Blast games, and remain an independent company in Istanbul.

The deal is a big one for Zynga, which previously paid $527 million when it acquired NaturalMotion, a studio that made games such as CSR Racing and Dawn of Titans.

In an interview, Gibeau said acquisition is one of a few ways that Zynga is trying to increase its overall revenues. It is focused on growing its current base through services (live operations like events or tournaments), adding sequels to existing games, launching new intellectual properties, and acquiring licensed brands for new games. 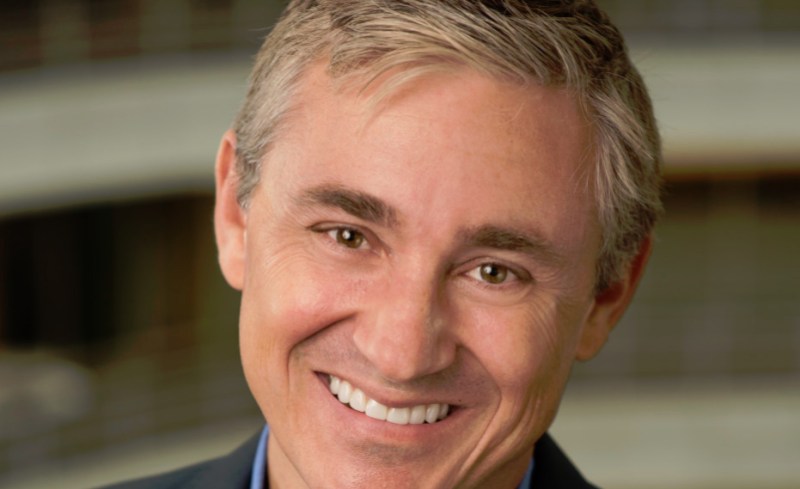 Peak has been making games for seven years, with a focus on mobile casual card games as well as the Blast series of mobile games. Peak Games founder and CEO Sidar Sahin will stay with Peak and operate it as a separate company.

“The opportunity was to acquire this piece of the company,” Gibeau said.

While Zynga’s own card games have common users with Peak’s games, Gibeau said that for the most part that Zynga will be acquiring new audiences with the Peak games. Zynga currently has 1,524 employees, and it will add Peak employees as well.

Peak Games titles grossed more than an estimated $165 million from the App Store and Google Play worldwide during the first three quarters of 2017, according to measurement firm Sensor Tower. Compared to the same period in 2016, this revenue grew approximately 145 percent.

Its highest-grossing title, Toy Blast, earned more than an estimated $124 million, or about 75 percent of the total.
After Toy Blast, its next largest earners are card games Okey Plus, Spades Plus, and Gin Rummy Plus, which grossed an estimated $18 million, $9 million, and $8 million, respectively during the first three quarters of this year.