Zynga said that it plans to launch Merge Dragons in China, and it has received some important approvals for doing so.

China’s regulators will only permit externally produced games to be launched in China if they go through a certification process and receive an an ISBN (International Standard Book Number) publishing license from the National Press and Publication Administration (NPPA).

Merge Dragons has received that, and it is preparing for launch in China this year. Created by Gram Games, this popular puzzle adventure pioneered the “merge” gameplay mechanic. It will be released on iOS and Android localized in Simplified Mandarin. 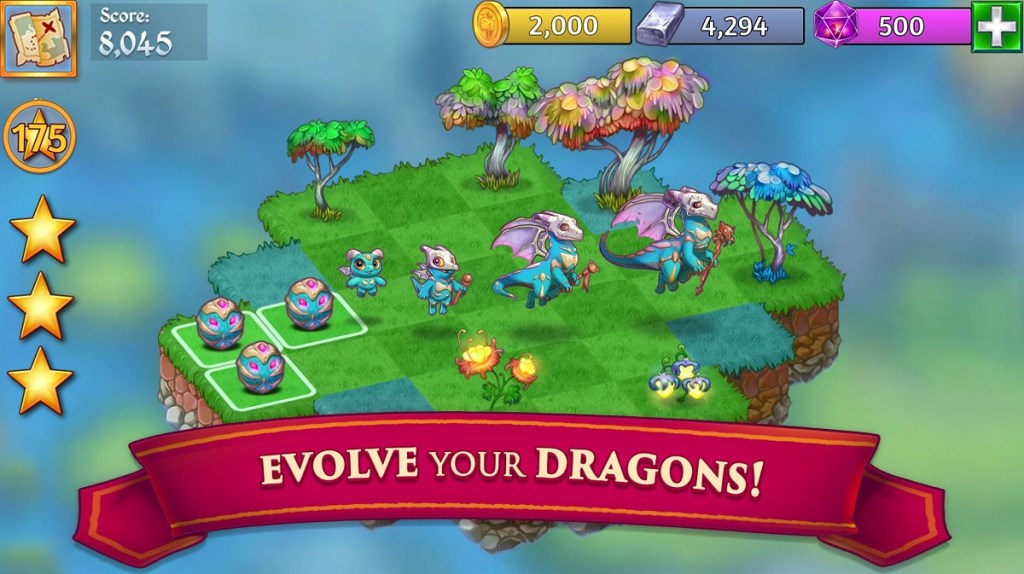 Above: Merge Dragons lets you evolve your dragons by merging them together.

This news comes on the heels of other strategic initiatives that strengthens Zynga in East Asia, including the recently announced agreement to acquire StarLark for $525 million. The China-based developer makes the fast-growing and second-largest mobile golf game in the world, Golf Rival.

Bernard Kim, the president of publishing at Zynga, said in an email to GamesBeat that the company expects Merge Dragons will translate well to the Chinese market, just as it has in other territories. He noted the market dynamics are different than elsewhere in the world, and game launches require a local publishing partner. In this case, Zynga will use MyGamez as a partner.

Kim said the expansion is a key pillar of the company’s long-term growth strategy, and Zynga is looking forward to meaningful development in the region.