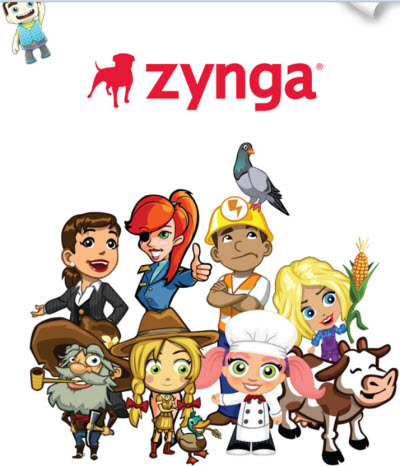 Zynga filed an amended S1 document for its initial public offering today, slightly revising its previous filing with the Securities and Exchange Commission.

Zynga’s filing suggests that it is still considering an IPO despite the topsy-turvy nature of the stock market. In this filing, Zynga added information that gives additional insight into its business as the largest maker of social games on Facebook.

Zynga declined to comment on the filing, citing regulatory restrictions. The company also restated its revenue (pages 8 and 30) due to an update to its accounting policy, resulting in a $7.5 million increase in revenue in the first quarter ending March 31. The revision was based on a change in estimates of the average playing period for users who make in-app purchases. Zynga’s games are free to play, though users can pay real money for virtual goods.

Zynga also confirmed (page 70) that it now has a $1 billion credit facility, allowing it to borrow money on favorable terms. In the same section, Zynga said that it has calculated its market value on three occasions (most likely when it was raising money). In April 2010 it was valued at $4.25 billion; in June 2010 it was worth $4.5 billion; and in March 2011 it was worth $11.5 billion.