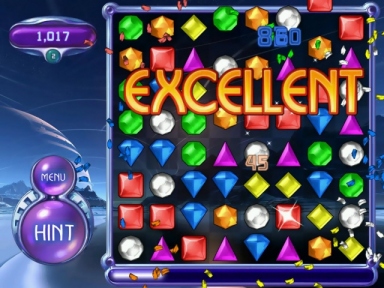 Zynga was reportedly spurned by two companies it was trying to acquire in what would have been gigantic deals in the game industry, according to a story in the New York Times.

Zynga reportedly offered $950 million in cash to purchase PopCap Games this summer, the Times reported, citing two unnamed sources. Interestingly, that would have been ALL of Zynga’s cash, unless it was able, as it did later, to secure a big line of credit.

But after PopCap’s founders heard about the company’s reputation related to rescinding share awards and fierce internal competition, they turned down the offer. Instead, PopCap agreed to a rival offer from Electronic Arts for $750 million in cash and stock, plus a $550 million bonus if goals were met. Seattle-based PopCap is the maker of casual hit games such as Bejeweled.

Zynga also reportedly offered $2.25 billion in cash and stock this summer to purchase Angry Birds maker Rovio, according to three unnamed sources in the story. The two offers were part of a larger story about the risks related to a talent drain for Zynga in the event of its pending initial public offering.

The Times’ explanation about the PopCap founders is interesting, given that the major stories about Mark Pincus rescinding stock options for poor performers didn’t become public until November. It’s possible the PopCap founders could have heard about it earlier, but it seems like a thin reason for PopCap, whose team has always been high-performing, to back out of a giant offer. Rather, if you look at the terms that EA offered, it’s clear that EA’s offer is better than Zynga’s. The Times offered no explanation for why Rovio turned down the Zynga offer, but it is well known that Rovio wants to go public too.