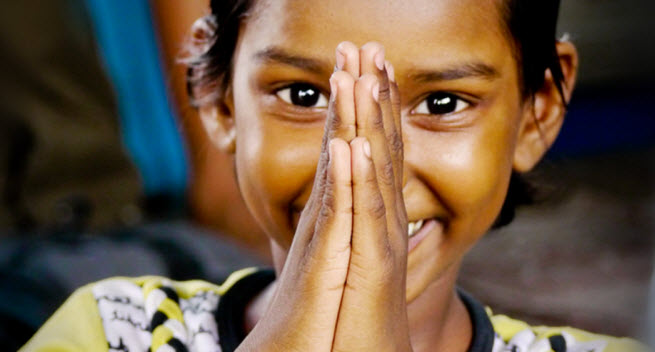 Zynga announced today that it’s lending out its game developers to help create a social charity game on Facebook.

Production has already begun on a “social action” game based on Half the Sky, a best-selling book by Pulitzer Prize winners Nicholas Kristof (a New York Times columnist) and Sheryl WuDunn about “turning oppression into opportunity for women worldwide.” The Facebook game debuts November 13, thanks to significant staff time donated by Zynga.

“Zynga’s role in bringing this game to life is particularly special to us,” said Half the Sky authors Kristof and WuDunn.  “Using a game to potentially reach great numbers of people helps send a message not only that there are challenges women face around the world but also that they bring great spirit and joy to their communities when they can live safe, normal lives.”

The game is part of a multimillion dollar “transmedia” effort that includes a four-hour PBS miniseries. The game is under development from Frima Studio, and its executive producer is  Games For Change, an advocacy group for making games that support social good. Maro Chermayeff, the president of Show of Force, is also serving as an executive producer. Chermayeff is making the PBS miniseries, which airs Oct. 1-2.

“We’re using every tool and platform available to get the message across,” WuDunn said in a video.

The Half the Sky book came out in 2009. It sparked a movement to address “the central moral challenge of our time” – ending the oppression of women and girls worldwide. About 30 nonprofits are currently participating in this project. Other media include mobile games in India and Africa, websites, educational materials, and more. The Facebook game has support from the Ford Foundation, the U.N. Foundation, the Rockefeller Foundation, and the National Endowment for the Arts.

“The mission of Zynga.org is to help make the world a better place through games,” said Ken Weber, Zynga.org’s executive director. “Zynga’s employees are eager to leverage social games for good, and we are honored to be collaborating with Games for Change and Frima on this important initiative.”