Zynga reported today that its mobile slots games have hit the jackpot.

Zynga’s Wizard of Oz Slots and Hit It Rich! Slots games have generated bookings that are up 274 percent from a year ago. That contributed to the overall company coming in at above expectations on both bookings and earnings. And coming in the future is Willy Wonka.

The good results for the slots games suggest that Zynga had a good payoff from its acquisition of casino startup Spooky Cool. Zynga is one of the leaders of the social casino game business, largely because of its success with Zynga Poker. The growing bookings for the Wizard of Oz Slots and Hit It Rich! Slots games show that the company is getting traction with multiple titles. That should help it stay competitive with rivals such as IGT and Caesar’s.

“This gets to the story and strategy we are pursuing on mobile,” said Mark Pincus, chief executive of Zynga, in an interview with GamesBeat. “We entered the slots category a couple of years ago with a proven team, Spooky Cool of Chicago. It was a slow build. They built great product based on iconic brands. Where they are at now is much different from where they started. What we learned is that an overnight success takes two to three years to get to.

“We got there by a lot of hard work and execution. The team kept improving the value to the players every quarter. It helped the retention, monetization, and lifetime value. At some point you start to ignite growth from both your random product and organic growth. You hold your valuable audience, and your lifetime value gets enough so that you can advertise you game. Your audience gets excited enough to stay engaged in the games.”

Pincus said it is important to have multiple titles in the social casino category.

“In social casino, the winners have multiple machines on the floor,” Pincus said. “The most engaged players are playing a lot of different games. They want the variety. We have a plan to update new reels every two weeks and introduce whole new product lines. What is working for us there is that there is a huge value to getting a winning engine.”

Zynga has had multiple executives running the social casino business, such as Barry Cottle, who left the company. But Pincus noted the core team at Spooky Cool has remained the same.

“We are incredibly excited to deliver our social slots players and Willy Wonka and the Chocolate Factory fans around the world a unique, free-to-play way to engage with one of their favorite brands,” said Joe Kaminkow, chief game designer for Zynga’s social slots, in a statement. “Willy Wonka and the Chocolate Factory is a brand that is adored by generations of consumers and its fantastical and playful nature makes it a perfect fit for the world of slots. Our team looks forward to delighting slots fans in 2016 with a fun, authentic social slots experience that embodies the imaginative world of Wonka and makes players feel like they’ve won the Golden Ticket.” 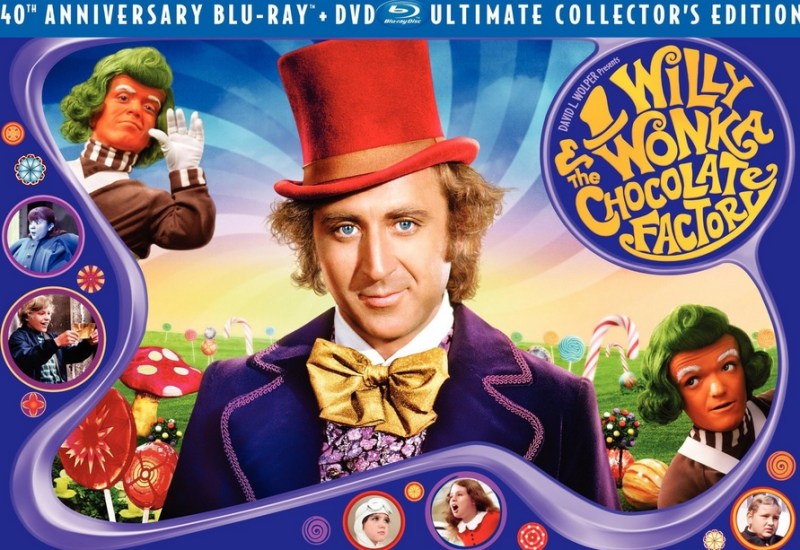