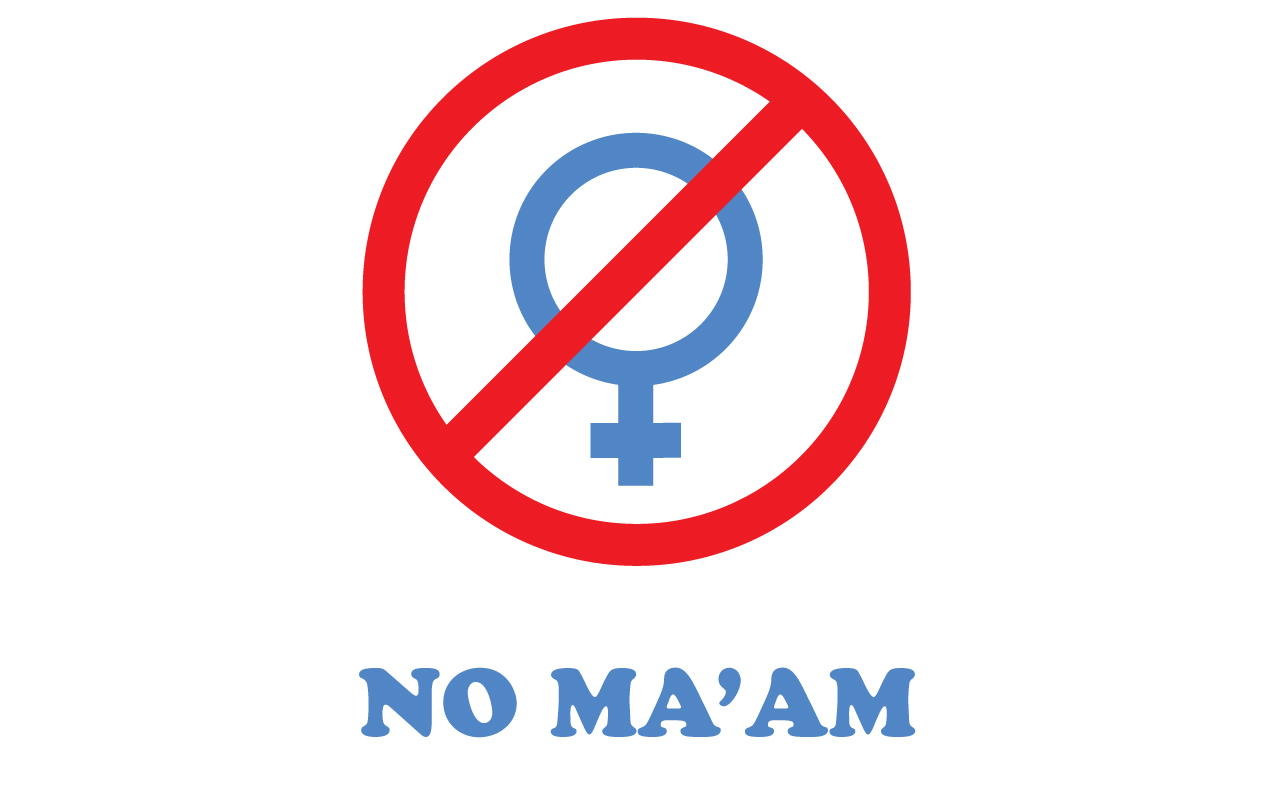 I hear it a lot, "girl gamer" and less frequently but represented "gay gamer." What the hell is a 'girl gamer'? Are they gamers who happen to be female or females that happen to game? Is there really a difference? Who knows, but regardless of the semantics it is a buzz phrase that get's people riled up and ready to compete for the dumbest of reasons and "girl" gamers and "gay" gamers need to be dropped off completely.

It isn’t that I have a problem with female gamers or gamers that are also homosexual– quite the contrary – I have an issue with it being thrown in people’s faces. When a man loses a game to a girl, he’s supposed to what? Feel shamed? Men will taunt another man in that scenario, “You got beat by a girl.”

So… let me get this straight – A man got beat by a lesser being? Is that what they’re really saying? Yes. It’s saying that a vagina is a disadvantage or a penis is an advantage and neither is true in context to video games anymore than the idea that all Asians know Kung Fu.

To give someone ‘special’ notoriety – it excludes them from the group by identifying their differences. Does being a girl make them less capable? No. Does being gay make them more capable? No… why the hell is it even something that people work to promote with any seriousness? Is it an awareness issue? Is sexual orientation and gender something that other gamers need to be aware of in light of the fact that neither have a bearing on ability?

When approached by groups that proclaim they’re gay gamers or girl gamers, don’t give them attention or acknowledge them on that level and it will piss them off – as though they're shunned or that it just further examples the need for them to be recognized. The reality of it though is that  it refuses to elevate them on something other than their own merits of ability and the irony is that they’re claiming they be just as good by hiding behind a label they claim gives negative reaction to garner positive attention. It’s bullshit. I feel that if they want me to respect them as a gamer – they should drop the ‘gay’ or ‘girl’ and just be ‘ a gamer.’ They can’t operate on a level searching for rightful place and equality by playing on a stereotype – because when they lose – it creates a situation where it SHOULD be thrown in their face. To come at someone “I’m a girl gamer and I’m gonna kick your ass”… ok… but if they lose be prepared for that divisive identifier to bite in the same way you intend it to bite me. It’s a form of equality… and equality is a bidirectional road that society tends to want to make a One Way full of Yield.

Still, it may not be completely about equality, it could be about simple acceptance but equality and acceptance have their social caveats. Once things are on an even keel and become accepted they're no longer special. "Gay" or "Girl" gamers who are in it for 'equality' shouldn't have an issue with this because that's what they want – to be just like anyone else, so dropping "gay" and "girl" from the start shouldn't be a big deal. There will be a decline in acknowledgment. These groups of people who consider themselves a part of the 'gay' or 'girl' communities have been doing their best to convince people they can do just as good – so when they do, it's not really anything noteworthy – I mean, that is what they claim they can do. Giving more attention to it because they're 'gay' or 'girl' doesn't say anything other than there was a pre-existing lack of faith on the part of people outside of those groups, which is pretty offensive. There is no reason to believe a 'gay' gamer or a 'girl' gamer is going to do worse than anyone else in a game just as they shouldn't assume that a straight and male gamer will do better.

In the end these secondary identifiers get used as primary qualifiers – and it's ridiculous every time it comes up. If people really wanted equality and acceptance then they'd stop pointing out their differences as a semantic crutch and simply show up and do what it is they do. And for those that still think the underlying idea is male chauvinistic, feel free to explain how it is there are so many 'girl gamer' groups full of 'average and below' looking women which rally behind the concept and wave their flag, but say nothing about the rampant exploitation of sex appeal to propel it the "cause." It's not a great case for acceptance or equality when media propped lipstick and lace gets airtime to represent a proto-culture.  Has there been nothing learned by this over time, nothing passed between groups?