Hell hath no fury like a co-actor girlfriend scorned. Zac Efron, of High School Musical fame, has apparently gotten into trouble with flame Vanessa Hudgens over — what else? — his excessive video game playing. 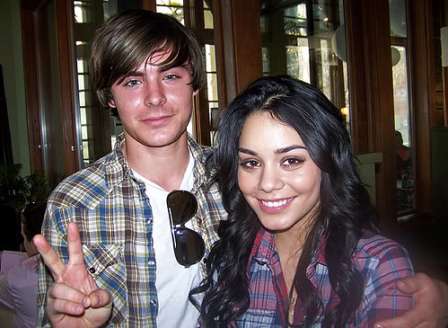 Hudgens, who played the role of Gabriella Montez in HSM, had bestowed a trove of gaming goodness on her boyfriend for Christmas; namely, an Xbox 360 along with a smattering of games. Now, according to an article at Contact Music, Hudgens has become predictably vexed over Efron’s insatiable video game addiction.

Vanessa has hardly seen him. He talks more to his friends online while blasting away at aliens or whatever, than to her.

Vanessa has even tried joining in but her boredom threshold is a lot shorter than Zac’s. She’s on the verge of saying, “it’s either me or the Xbox.”

As gamers, we understand the meticulous balance that needs to be forged between real life and video games — but seriously, if Zac Efron can’t save the day by blowing up aliens, then who will? 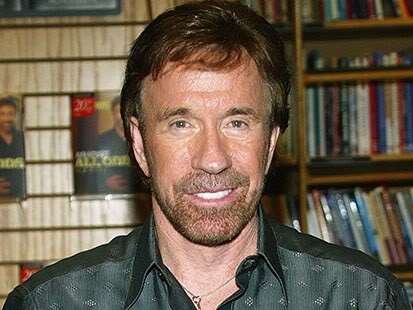