In a significant move for the mobile advertising industry, Apple and retargeting leader AdRoll have announced a partnership that will see AdRoll providing its retargeting and programmatic buying capability for iAd. In addition, Apple will enable advertisers to target potential customers via access to its proprietary data sets from iTunes and the app store. 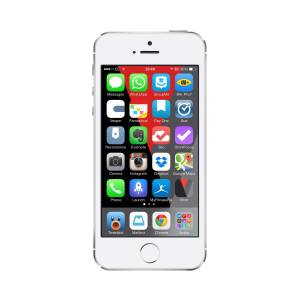 “iAd will run across 250,000 apps in over 100 countries, serving 15-18 billion impressions monthly,” AdRoll president and CMO Adam Berke told me via email.

With the integration, advertisers could theoretically retarget people who have visited their site and use apps in a certain category — such as games. Or who like and listen to certain kinds of music. Or who read specific types of books, particular genres of movies, and so on. Adding the demographic and device usage data with a brand’s retargeting data makes for a potentially powerful combination.

“There are many demographic features that advertisers will be able to use for retargeting, including gender, device (iPad, iPhone), location (country), app category preferences/user frequency (behavior), and personal interests (music, book, video categories),” Berke said.

The number of impressions iAd drives is not huge — there are many ad tech companies with far larger numbers.

But the number of apps that iAd is integrated with is large — very large. And, more importantly, the quality of audience that the iOS ecosystem delivers to advertisers is second to none. (Thanks largely to that, iAd ranked sixth on our VB Insight mobile games monetization report despite being lower-volume than other ad networks and single-platform to boot.)

Add that quality to AdRoll’s retargeting capabilities, and you have a major update for Apple … and for advertisers. And you likely have another brick in the foundation supporting the continued growth of iAd.

AdRoll is integrating with iAd Workbench, where Apple’s advertisers create their marketing campaigns. Via the integration, the company’s 15,000 advertisers will be able to create and manage iAd campaigns right from within AdRoll. 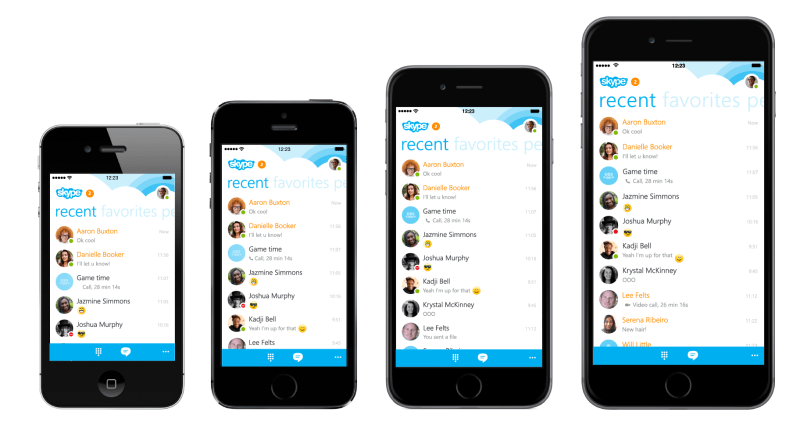 All the tracking is based on Apple’s IDFA (Identifier for Advertisers), which the company introduced in iOS 6. It essentially takes the place of web browser cookies on mobile, but allows opting out of personalized ads.

AdRoll is now able to drive programmatic marketing campaigns across Google, Facebook, Twitter, mobile, and the web, the company said, and is one of the first to do so. That’s useful to advertisers, as the major sources of advertising placement continue to promote their own siloed solutions for accessing their audiences, resulting in a dashboard for Google ads, one for Facebook, another for Twitter, and so on.

It’s also another step for Apple’s iAd, which continues to punch above its weight class in the mobile ad space.

“Given Apple’s significance in the industry and the scale of their integrations with app developers, Apple is naturally poised to be a major player in mobile advertising alongside Facebook, Twitter, Google,” Berke said.