“Performance year-over-year on the brand side saw a 30 percent increase,” cofounder and CEO Ari Brandt told me yesterday. “We’ve mapped specific emotions in games and leverage those breakthrough moments to deliver ads.”

The study covers over a billion impressions, MediaBrix says, from July to December 2013, spanning “over 200” social and mobile gaming advertising campaigns, which the company then compared to industry averages from eMarketer and DoubleClick.

VentureBeat is studying mobile game monetization.
Tell us what you know, and we’ll share the data with you.

I asked Brandt to explain how MediaBrix achieved such high numbers, and he said it was due to how the company seamlessly embeds its ads in games — and how it provides exactly what gamers need, when they need it. 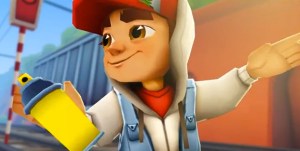 “You’re playing a game, maybe Kill All Zombies, and after you get to a certain point, if a zombie kills you and you can’t get to the next level, we notice that,” he said. “Then we ask if you need some help smashing those zombies … and tell you that T-Mobile is here to help you. You click here, engage in this unit … and T-Mobile will give you a zombie crusher.”

Essentially, it’s an instant reward, tailored to your game, aligned to your current needs, helpful to achieve success at your current level, and — apparently — almost irresistible to social and mobile gamers. The resulting eCPMs can top $200, according to an earlier MediaBrix assertion. 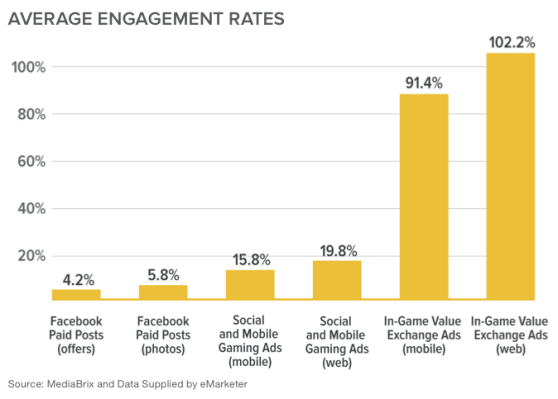 Mobile game rewards aren’t only a MediaBrix invention, of course.

In 2012, rewards-based ad company SessionM saw 73 percent engagement with an ad type that rewarded attention with additional game levels. The company has also partnered with former social game giant Zynga to deliver real-world rewards for in-game achievements … which essentially translate to branding and marketing opportunities, and Kiip has been helping game developers monetize via real-world rewards for virtual achievements since 2011. Appsavvy also has in-game ads that are tailored to hit at natural breaks, such as finishing a level.

[Editor’s note: The VentureBeat Mobile Summit next month will debate how best to monetize mobile apps; Kiip Founder and CEO Brian Wong will be among the participants, in a talk with Universal McCann’s Gregg Colvin.]

One difference with MediaBrix’ solution is that the rewards are immediate and relevant to the game you’re playing. In addition, the ad unit is built from the bottom up for each game. 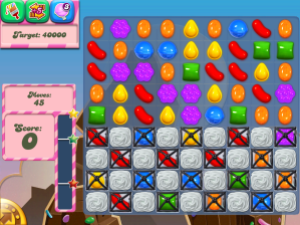 MediaBrix’ study on its own ads says that videos that are shown as part of the reward or “value exchange” ads have completion rates — percentages of people who watch the entire video — of 83.1 percent on mobile, compared to standard industry rates of 58 percent.

Brandt calls it “emotional targeting,” since the gamer is emotionally engaged in his or her game — frustrated, nervous, or excited — and ready for a brand-offered solution.

Of course, with data just from one company, it’s hard to draw any industry-wide conclusions. But Brandt does say that MediaBrix is “by far” the largest mobile game monetization platform, at least for brand advertising, and that the company is “3 times to 10 times” larger than competitors SessionM or Appsavvy. Which means that there’s at least one pretty compelling data point that this type of advertising is worth a developer’s — and an advertiser’s — attention.