Visual bookmarking tool Pinterest is ramping up its ad business this week with the news that it’s finally expanding its Promoted Pins product internationally.

First announced back in early 2014, Promoted Pins does exactly what its name suggests — lets businesses pay to have their Pins (products) placed front and center in people’s feed. It can also be targeted at specific demographics.

While it has only been offered to U.S. businesses so far, the San Francisco-based company is now opening things up to other markets, starting with the U.K. Pinterest said that Promoted Pins will be opened to additional English-speaking countries later this year.

Founded in 2009, Pinterest has emerged as a major player in the social networking realm, nabbing more than $1 billion in funding on its way to claiming 100 million users. Pinterest followed a similar path to monetizing as other social platforms — it focused on building its user base before worrying about how it was going to make money.

Given that Pinterest is a very visual medium, it lends itself well to visual ads, though it’s worth noting that you can’t promote Buyable Pins, which some might argue is a missed opportunity. 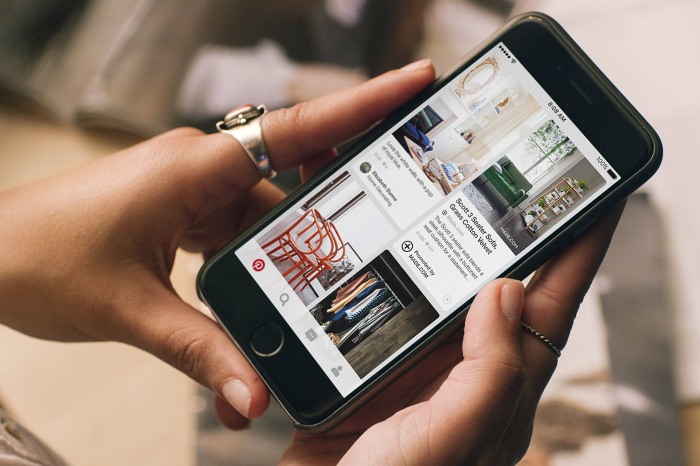 “Promoted” messaging has emerged as the de facto advertising method in the online realm, with the likes of Twitter offering Promoted Tweets and Medium announcing Promoted Stories just this week. For Pinterest, however, Promoted Pins may actually make even more sense — the company claims that more than three-quarters of all Pins saved to Pinterest are from businesses’ profiles — so these businesses should, in theory, be selling to a willing and already-engaged audience. That’s half the battle.