What’s the difference between business predictions and horoscopes?

Predictions don’t have to fall victim to hindsight bias. You can measure their accuracy by looking back on what actions came to fruition to prove or disprove your educated guesses. We wanted to see just how skilled we were at researching, analyzing, and making predictions, so we are taking a look back at our predictions for the SEO trends that we said were going to dominate 2014.

Here is a breakdown of the actual actions the major search engines took, as well as our top ideas for what will come in 2015.

1. Become one with your link profile

We called your link profile “one of the most precious things in the overall formula that determines your rankings” and suggested you take a dive deep into it, analyze it, stay clear of toxic links, and align to Google’s strict link building guidelines. 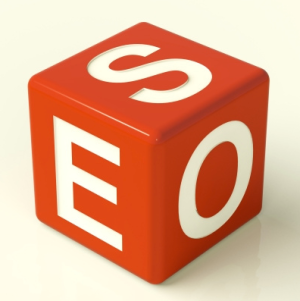 Just two weeks ago, Google quietly said it was rolling out a humongous “Penguin” punishment, the third of its kind, and that it had already been rolling out for over three weeks. In case you missed it, the Penguin penalties are the primary reason for websites to get kicked off the first pages in Google — something that’s extremely difficult to recover from.

Sadly, there are great companies out there that happened to hire unprofessional SEO providers, and they are the first to get hit by the massive fuzzy animal born in Matt Cutt’s mastermind. Then, there are also great websites that were hit by negative SEO, courtesy of their competitors.

The good news is that Penguin 3 also worked to re-rank websites, so if they were previously penalized, they had a chance to be spared any further punishment.

In our previous post, we showed you how to build a great content strategy for your website, with the assumption that Google helps real companies outrank regular sites. This follows an ongoing methodology of Google that’s been going ever since the Vince update and up to the latest Panda update.

SEO is interesting. But we’re also interested in conversion rate optimization.
Take VentureBeat’s quick survey, and we’ll share the results with you.

This is starting to be clearer and clearer as months go by — original, quality, and well-produced content is the new king of the internet, and you need to focus most of your efforts on it.

We talked about how a website that isn’t mobile compatible or loads slowly is going to be on Google’s evil side. To back us up on this one, Google released two revolutionary aspects of a mobile user experience.

The first one is a new Webmaster Tools feature that allows you to track the mobile UX of your site. Understanding that mobile is growing at an amazing pace, Google now lets you witness the visual errors that might have occurred for users browsing your site on the go — everything from small fonts to “touch” elements being too close. 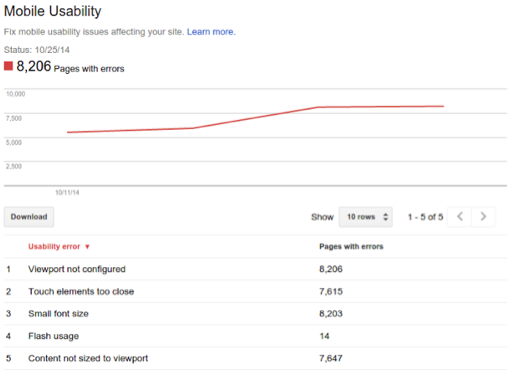 The search giant continued to emphasize the importance of mobile by adding a “beware” symbol to the mobile search result pages, alerting potential visitors that a result isn’t mobile-friendly. 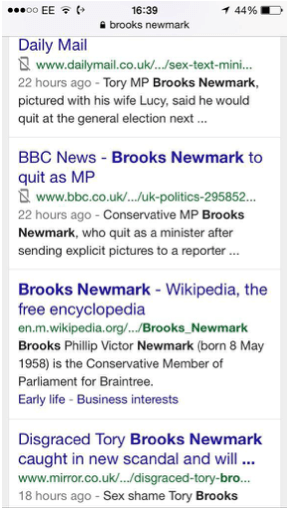 It’s not just SEO related. In 2014, mobile has become so dominant that “mobile analytics” has turned into a generic phrase of its own, and companies are putting the same amount of effort into their app performance (traffic-wise) as their website. That led to the rise of platforms that are focusing solely on mobile traffic, and the likes of AppsFlyer, which has quickly grown to show insights into 2 billion app downloads a year.

Now, seeing that our previous predictions came true in the form of major Google updates, it’s time to look into the near future and estimate what SEO is going to look like in 2015.

Here are three important trends to look forward to.

We all got used to Google Analytics telling us the location and number of people who visit and perform actions on our site. Then, platforms such as KISSmetrics came along to help us understand even more about who performed these actions.

This year, it seems that the next hit will be to dive one step deeper, putting a face on each and every one of our visitors and getting them to know each other.

An example of a platform that’s taking this to the actionable level is Spot.IM, launched by an ex-Soluto founder and aimed towards building a community around website traffic. The company’s plug-and-play widget turns websites into a social network, allowing users to communicate with each other and with the site publishers.

We all saw the immense rise of visual content. The increased use of infographics and videos instead of plain text articles and mega-successful websites that are based on GIFs alone (can anyone say BuzzFeed?) are showing us firsthand just how vital visual is becoming.

It’s a known fact that Google indexes rich text with pleasure and gives it a certain priority in SERPs (search engine result pages), but there’s room to believe that plain text is actually going to softly be “penalized” as the search engine authorities already know users are sick of reading dry text.

3. Pre-secure yourself from negative SEO

There’s a certain irony that search engines are becoming more and more sophisticated, up to the level of a real-life artificial intelligence machine — and negative SEO is still putting millions of websites in danger.

Negative SEO, of course, stands for a competitor or any other person that is trying to de-rank you. It’s as simple as paying a foreign provider $5 to build thousands of black-hat, automated links to your site.

In 2015, businesses will need to work a lot harder to defend themselves against negative SEO, with an emphasis on securing their link profile (in other words, if a business owns such a natural and positive link profile, a few toxic ones won’t trigger any penalty), proving to Google that they’re a real brand. 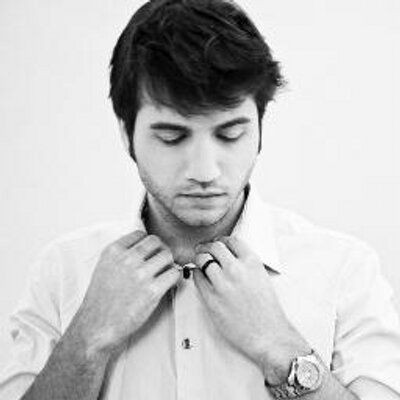 It’s going to be a fun, fascinating, and fast-paced year. Let us know in the comments if you have any questions or further SEO predictions.

Yoav Vilner is a tech blogger and CEO of Ranky. Other than VentureBeat, Yoav is blogging about startup-marketing at Forbes, TheNextWeb, Inc Magazine, ReadWrite, Entrepreneur and more. Available via twitter.