Retailers, don’t get too depressed if you don’t have beacons and your competitors do.

According to a new survey from consumer analytics firm First Insight, out today, 70 percent of consumers don’t even know what they are.

The Consumer Survey Report wanted to get a better sense of consumers’ impressions of the technologies that futurists, retailers, and tech writers celebrate.

But if you’re one of us celebrants of new retail tech, perhaps you shouldn’t read any further.

For in-store beacons, for example, only a pitiful 3.4 percent said they’ve ever engaged with one.

To be fair to beacons, I asked First Insight chief marketing officer Jim Shea: Couldn’t this simply reflect the fact that consumers don’t know what pegs their location for the coupon sent to their smartphone while they’re standing in the games aisle?

Nevertheless, he said, the survey results indicate “there’s a lack of awareness by consumers of some in-store technologies being used and considered by retailers.”

The most helpful in-store technology?

Only 19 percent said they found in-store Wi-Fi to be “most helpful,” while a whole 0.38 percent chose the now-outcast beacons for that distinction. 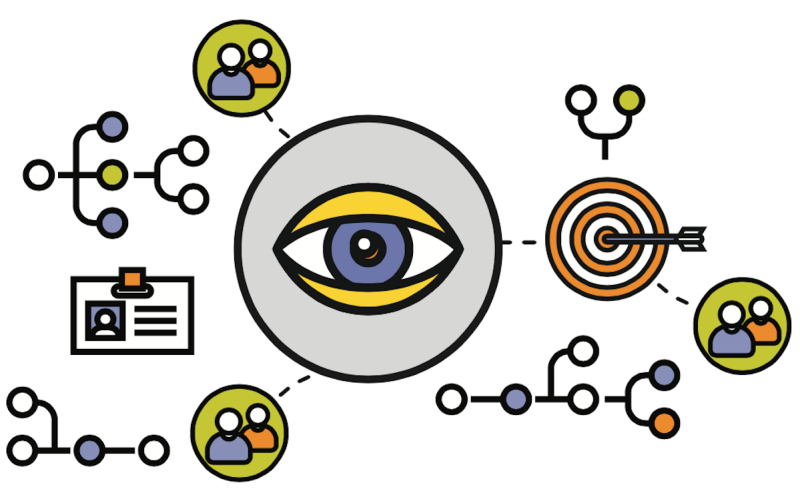 Above: From the First Insight survey report

If beacons are not winning consumer popularity awards, you won’t be surprised to find that virtual dressing rooms fare nearly as badly.

The Tom Cruise future will have to back off a bit as well. More than three-quarters of respondents said flat-out they wouldn’t shop at a store that used facial recognition technology for marketing purposes. Only 23 percent would.

The good news, if you want to call it that: forty-four percent would shop there if there was some unspecified benefit. But the percentage who still wouldn’t is a slight majority (56 percent).

Over 60 percent never interact with store apps — which the report describes as “a retailer’s social media platform.” About 21 percent said they do interact if there’s the “promise of a discount.”

But tech shouldn’t have to take the entire brunt of Marketing Assumptions That Aren’t Holding Up.

Celebrity endorsements, like the big bucks paid to whatever-she-is Kim Kardashian for allowing her name to be attached to a product, don’t really count as much you might think.

As for the now-famous demographic, the Millennials, we all know that the way to send branded promotional materials to them is through social media, right?

Wrong, according this survey. Forty-two percent of 18- to 34-year-olds want emails. Only five percent want social media. A mere 2 percent want a text.

If you’re talking about retail sales in particular, email was the preferred mode for hearing about sales for 34 percent of consumers in the 18-to-34 bracket. Social media ads are the preferred channel for sales announcements for only 13 percent.

In other words, if any tech-savvy retailers are still reading, this might be a good time to take your vacation.

The survey, conducted for First Insight by SurveyMonkey, received 1,085 responses from U.S.-based consumers. They were chosen from millions of previous respondents to SurveyMonkey surveys. First Insight said there was an even representation among age groups, and an even split between men and women.