Emojis have been around since the late ‘90s, but their surge in popularity among users is fairly recent, and brands are taking notice. In fact, some companies have even developed their own emojis, often cleverly integrating these brand-made symbols into marketing stunts and ad campaigns on social media.

While emojis may have hit their stride in 2015, there’s no reason to think they’ll be slowing down in 2016 – especially as more brands catch on to their usefulness. By delving deeper into the visual component that defines these symbols, it’s easy to see why they’ve been successful when incorporated as the basis of integrated marketing programs.

Consider that the human brain processes visuals 60,000 times faster than the time it takes to decode text. Combined with the relative simplicity of emojis, this makes an ideal formula for rapid consumption of brand messaging. Emojis expand the profile of brands for reaching audiences – entire campaigns that wouldn’t have existed otherwise are being formed around these images.

Now that emojis have ascended to the cultural mainstream, marketers need to begin exploring this area of potential, which starts by understanding some of the key success stories so far. To that end, here (in no particular order) are some of the best uses of emojis in 2015, selected based on the overwhelming positive publicity they received in traditional and new media, along with their impressive displays of innovation.

1. Taco Bell: Known for creating catchy ads with memorable brand mascots (remember a certain Chihuahua demanding “drop the chalupa”?) and for launching ballsy stunts like picking a fight with McDonalds’ breakfast burrito rollout, Taco Bell is no stranger to smart marketing. After lobbying the Unicode Consortium to add a taco emoji to its keyboard and securing 30,000 signatures for a Change.org petition, the brand finally got its wish. It didn’t end there, however, as Taco Bell went on to create 600 gifs and photos along with its own taco emoji generator as a show of appreciation. 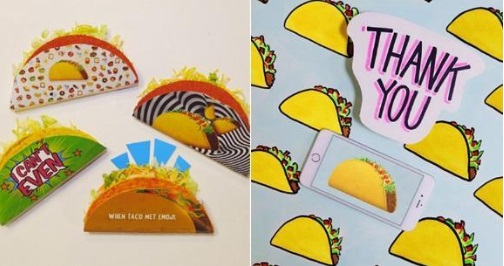 2. Durex: The birds and the bees can be a difficult conversation for parents to have with their children, and condom brand Durex is tasked with a similar challenge of opening this dialogue with consumers. Durex conducted its own research to find nearly 80 percent of 16 to 25 years olds have an easier time expressing themselves through emojis, and an even higher percentage preferred the use of icons to talk about intimacy. So on World AIDS Day, Durex presented a formal submission to Unicode to adopt a condom emoji to promote awareness and safety. This proposal is still pending acceptance, but we could see condom emojis on our phones by the end of 2016. 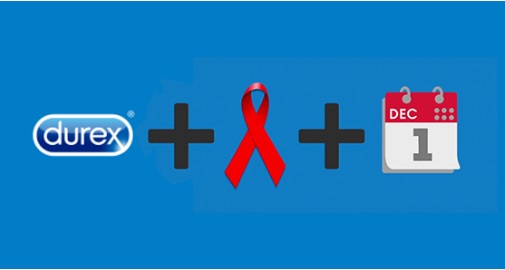 3. Disney: Together with Lucasfilm and Twitter, Disney developed hashtag-generated emojis to fuel the hype around the most anticipated blockbuster movie of the year (arguably the decade), Star Wars: The Force Awakens. The three character choices for the emojis were fitting for fans old and new alike. The C-3PO emoji offered a timeless fan favorite, the Stormtrooper image showed off a contemporary reimagining, and the BB8 droid icon featured an entirely new hero altogether. 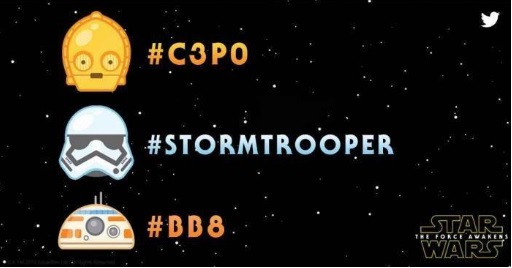 4. Domino’s Pizza: Possibly the most practical use of emojis to date, Domino’s took the existing, popular pepperoni pizza slice emoji and turned it into an entire sales system. Using its AnyWare technology to power this transactional model, Domino’s gave customers the option to tweet an emoji to place their orders. Pizza lovers simply sign up on the Domino’s website to enable Twitter ordering and then tweet a pizza emoji to the Domino’s handle – the order is later confirmed through direct messaging. The company then enlisted celebrity influencers including acrtresses Eva Longoria and Sarah Hyland and Seattle Seahawks star cornerback Richard Sherman to launch a national-scale ad campaign. 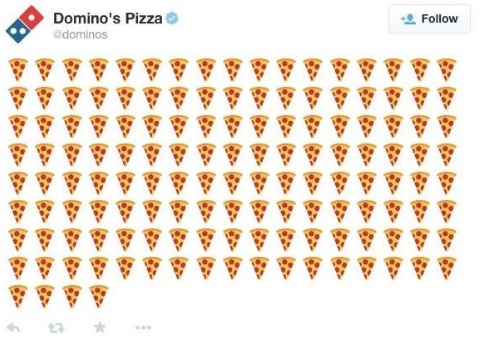 5. Mentos: Introducing fresh emojis with witty wordplay made Mentos’ “Ementicons” a real standout this year. Rather than just slap smiles or frowns onto Mentos and call it a day, the candy brand came up with a whole new series of culturally hip icons like “FOMO” or “Hangry” for a socially savvy audience. Mentos made an Ementicon landing page and took to YouTube to post colorful, quirky vignettes to help put the images in context. The slogan “a fresh way to express yourself” also tied back to the brand’s products.

6. Burger King: Ask and you shall receive. After shelving Chicken Fries in 2012, Burger King was met with an outpouring of demands on social media to bring back the beloved product. The company initially offered the menu item as a limited return in 2014 but decided to make it a mainstay one year later. In order to commemorate the permanent return of Chicken Fries, the company created an emoji keyboard boasting a range of silly expressions – all represented on Chicken Fries boxes. 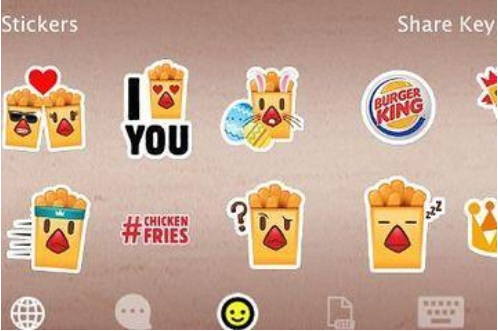 7. Coca-Cola: [Disclosure: Coca-Cola is a client of my firm] Coca-Cola belongs on this list for becoming the first brand behind a paid emoji on Twitter. And its campaign included an interactive component that let users acquire the cheers-ing Coke bottles by tweeting the “Share a Coke” campaign hashtag. In September, the Share a Coke emoji campaign set a world record for the “World’s Largest Cheers” by recording over 170,500 Twitter mentions globally. 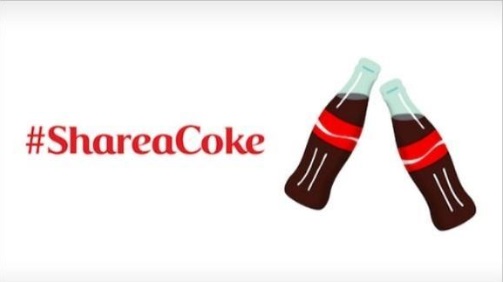 8. Ikea: Marriage is hard work, and that’s the reason Ikea rolled out more than 100 custom emojis – complete with a pictogram of Swedish meatballs, of course. According to the furniture maker, this emoji keyboard was designed to reduce household stress. It says arguments about household clutter have contributed to marital conflict since the dawn of civilization. Instead of bickering about who should vacuum the house, for example, Ikea suggests sending emojis of a given chore that needs to be completed. While sending an emoji is unlikely to create a better dialogue between partners, the campaign took a thoughtful approach to translating the unique design of its products into graphical depictions. 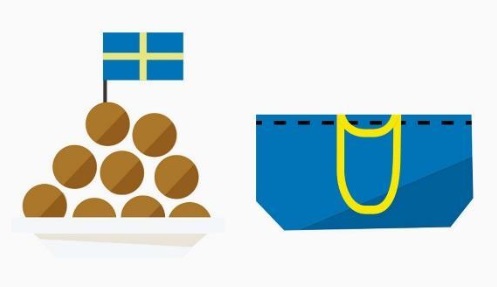 With visual content accounting for 93 percent of all human communication, emojis have a broad play across all demographics. Perhaps the largest opportunity for emojis in the near future is among younger consumers, Gen Z’ers. Upon receiving their own mobile device for the first time, many of these post-Millennials are already well-versed in emoji-speak.

As the novelty of emojis wears off, however, we’ll eventually see fewer standalone emoji campaigns such as Chevrolet’s emoji press release. Brands will continue to push for their own symbols, but unless tied to a larger campaign, these moves will likely be done more quietly. Either way, consumers will use emojis for communication with greater regularity, especially as mobile usage proliferates and more of Gen Z acquire smartphones. For brands that want to be heard, they’ll have to learn to speak the language.