Yesterday Twitter unveiled Fabric, a semi-integrated suite of tools for mobile app developers. The company somewhat grandiosely refers to it as a “modular mobile platform,” but while it’s definitely modular and certainly focused on mobile, it’s not a platform in any commonly understood sense of the term.

Unless, of course, Twitter was referring to its own platform.

While Fabric offers some significant goodies to developers, the real reason Twitter is launching this suite is first of all to boost its own core platform reach, and secondly to make more money via its mobile advertising subsidiary, MoPub.

Because make no mistake, when it comes to the incredibly lucrative mobile app user acquisition market that Facebook dominates — with a few key exceptions — Twitter has almost completely failed on the promises it made when unveiling mobile app promotion capabilities in Twitter Cards. And that’s no doubt had serious implications for Twitter’s revenue which, while showing growth and pockets of strength, caused the company’s shares to dip recently.

This peace offering to developers, who Twitter has alienated in the recent past, was so necessary because Twitter is failing so badly.

Here’s the situation — based on data from our VB Insight Mobile User Acquisition and Mobile Game Monetization reports: 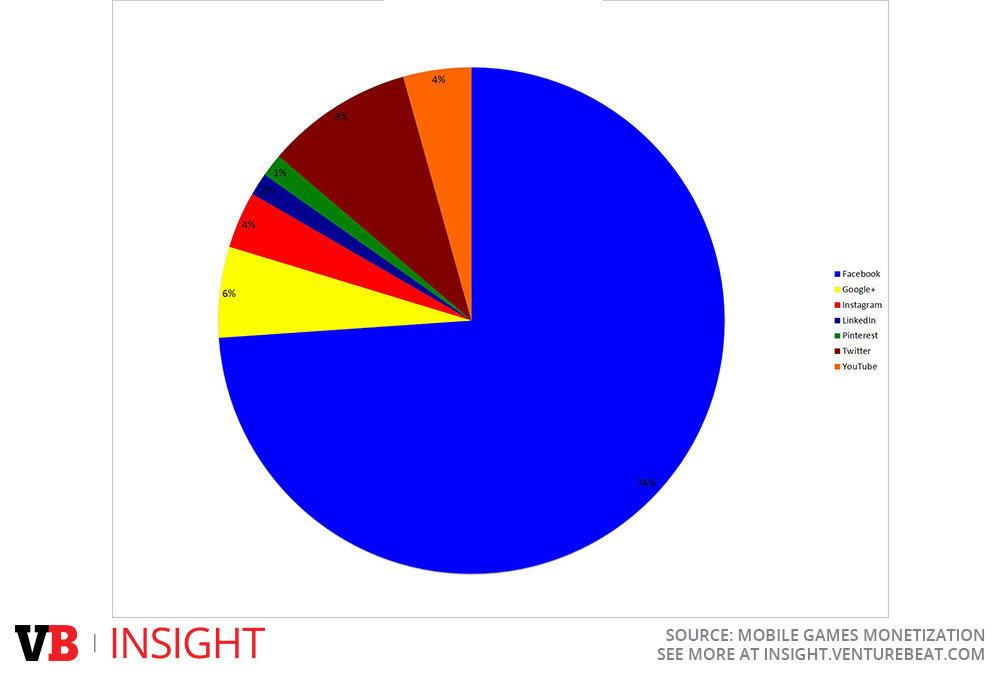 This chart show which social solutions mobile developers think are most effective at helping them monetize their apps. That big blue chunk is Facebook, and the so-much-smaller brown slice is Twitter.

But it gets worse … 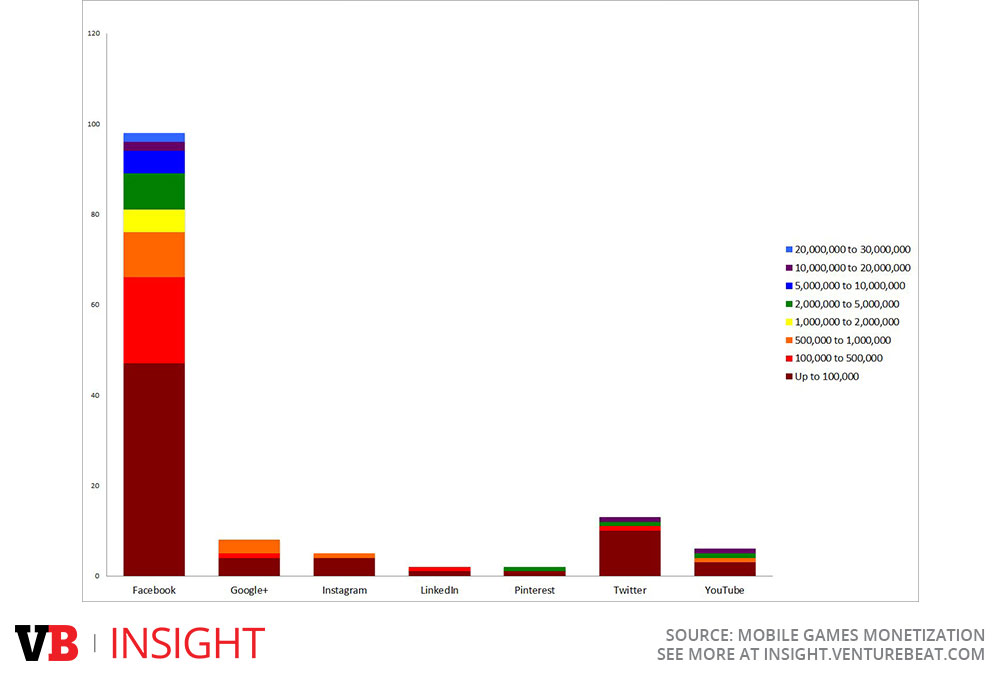 When you segment mobile publishers by size and then identify their preferred user acquisition companies, it not only becomes clear that Facebook, Google, AdColony, YouTube, and NativeX have more volume than Twitter, but also that the bigger and more successful a publisher you are, the less likely you are to use Twitter. 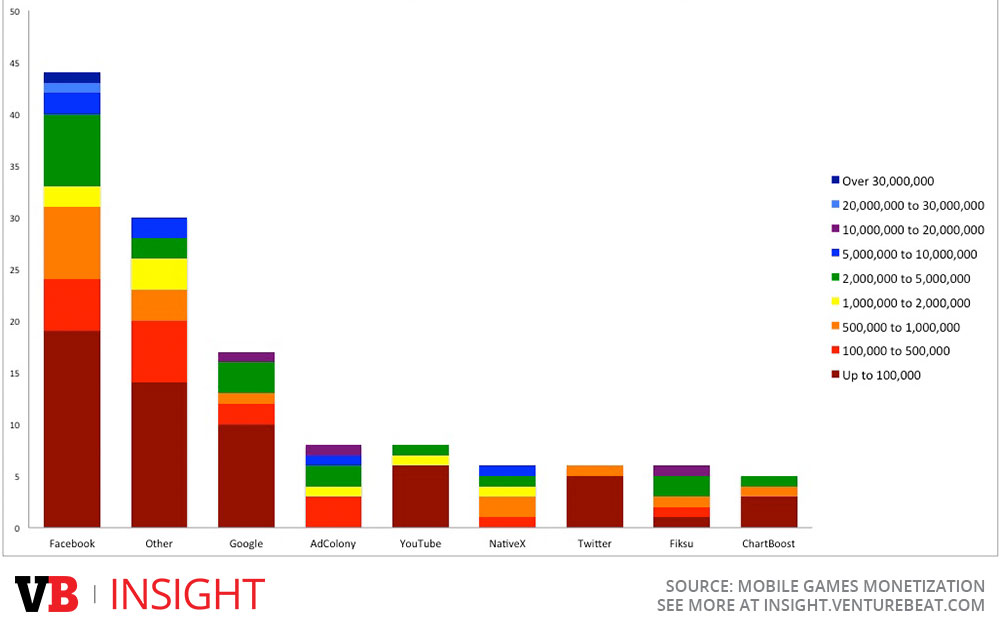 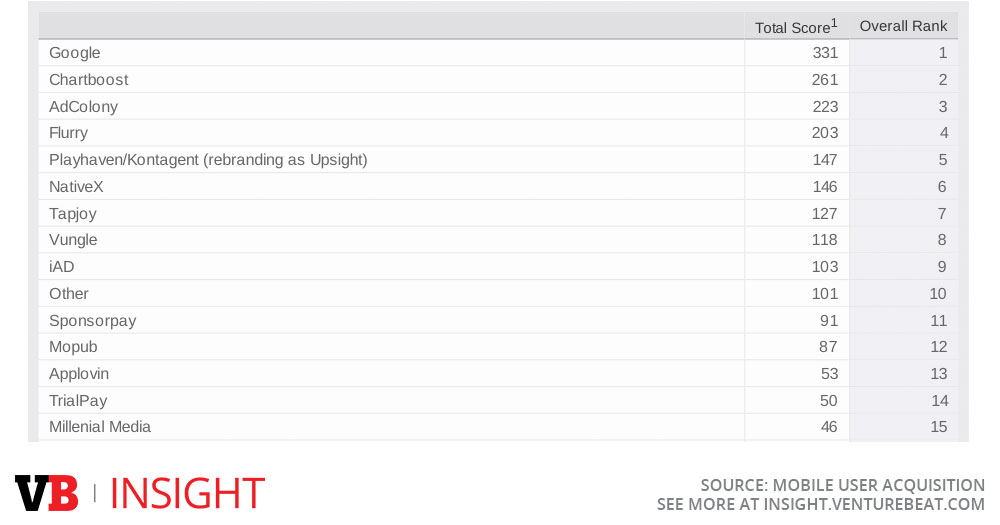 When mobile developers force-ranked the top monetization companies for their mobile apps in our Mobile User Acquisition study, Twitter doesn’t come out well. Google is the king — although, not without warts — followed by Chartboost, AdColony, Flurry, Upsight (Playhaven/Kontagent), NativeX, Tapjoy, Vungle, Apple’s iAd, “Other,” and SponsorPay.

In other words, kind of an also-ran. 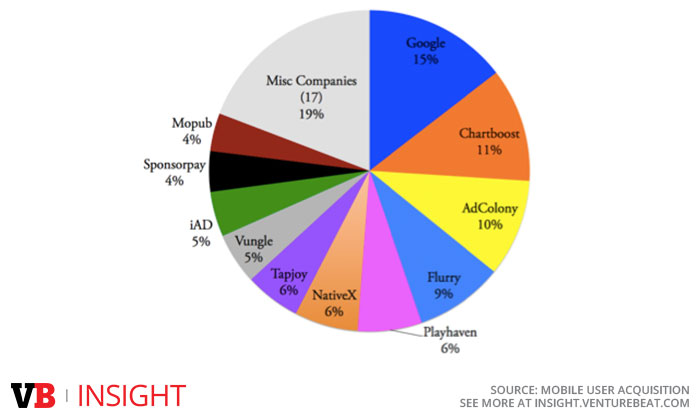 Just 4 percent of the mobile developers we surveyed said that MoPub was the best partner in monetizing their mobile apps. Many more said Google or Chartboost or AdColony, plus a litany of other mobile user acquisition and monetization companies.

The goodies, however, are very good.

While Twitter’s new offerings are certainly centered on promoting Twitter’s platform, Twitter’s reach, and Twitter’s monetization capabilities, they do include some very neat goodies for mobile developers and publishers.

But the big kahuna here is Digits, which will simultaneously allow almost frictionless accounts to users, and the ability to know formerly anonymous apps users — and then be able to engage and monetize them more effectively — for developers. Both are valuable, and both are a reason for developers to at least consider the new offerings.

Time will tell if they also improve Twitter’s standing in the mobile user acquisition and mobile monetization hierarchy.