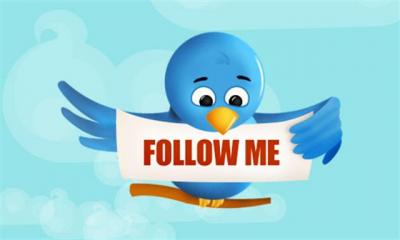 Whether the messages convey bits of conversations, the latest news or something from one of the site’s thousands of novelty accounts, the steady stream of tweets has turned into a firehose of updates. The site has more than 300 million registered users who fire off quick messages in 140 characters or less. The company was valued at $3.7 billion after its most recent round of funding in December, though it is probably higher now.

Twitter users sent two million tweets a day in January 2009 and 65 million tweets a day on average in 2010, the company said. While the site is incredibly popular, it has had some trouble finding effective ways to monetize the service. The company introduced “promoted tweets” last year to help monetize the service and it also runs promoted trending topics.

Here are the most-tweeted topics for the first half of 2011: