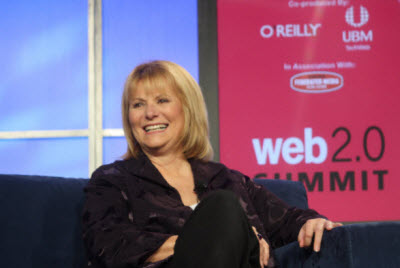 Here’s a timeline of major events in the history of Yahoo.