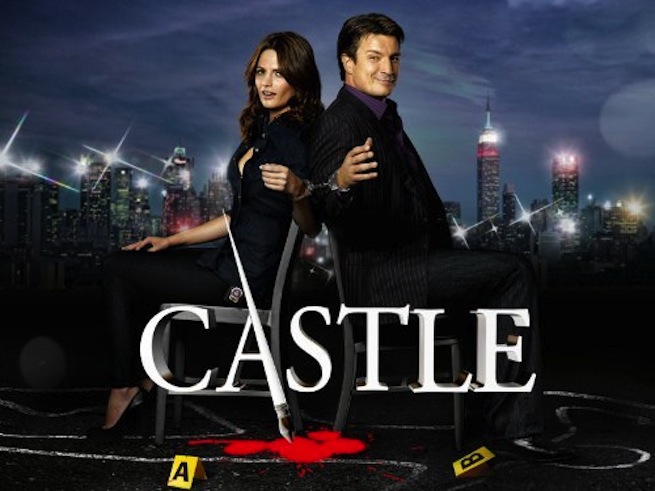 Except for high-profile news coverage and sporting events, media networks give first priority of their video content to the traditional TV viewing audience, but that could be changing soon.

Broadcast network ABC is working on a set of mobile applications that would allow viewers to watch a live stream video of its TV shows at the same time they air on regular television, according to a New York Times report that cites anonymous sources familiar with the matter. If true, ABC would be the first major broadcaster to put its online audience on par with TV viewers.

The application would allow people to instantly view shows like Nashville, Shark Tank, or Castle from their smartphones where ever there’s an available Internet connection, according to the report, but there is a catch. To gain this ability, you’ll still need to pay for an often expensive monthly cable or satellite TV subscription. You’ll then be asked to authenticate your status as a pay TV customer before gaining access to the live streams.

The move by ABC would be bold for a few big reasons. First, most major broadcast stations are too scared to risk altering their business model to include something like livestreaming, which includes partnerships with affiliate local news stations. And secondly, ABC — a subsidiary of Disney — already has a similar deal for streaming its content through Hulu, which Disney owns a significant part of.

These kinds of plans could have contributed to the departure of former Hulu CEO Jason Kilar months ago. If other broadcast networks were to adapt their business strategy to prioritize live viewing of its shows online, it could spell trouble for Hulu’s future. The streaming video service has already been plagued with a conflict over Hulu’s strategy between Fox-owned News Corp. and Disney. (Comcast is also part owner of Hulu, but cannot make any decisions about the business due to an agreement the company made with federal regulators when it assumed control of NBCUniversal — thus making Hulu less of a priority for Comcast.)