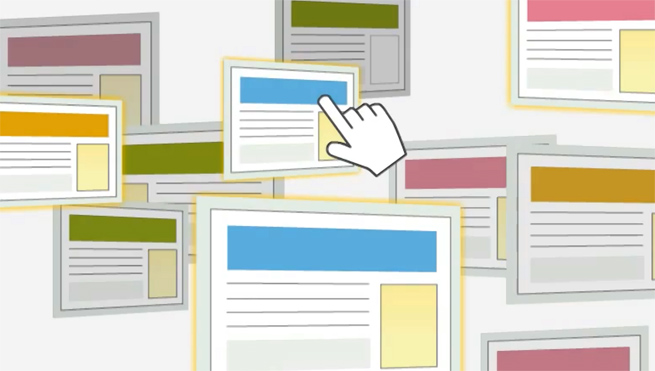 Online ad retargeting startup AdRoll has raised $15 million in its second-round of funding. It plans to expand the company and improving its technology, which allows companies to serve more relevant display ads.

AdRoll has somewhat cracked the code in making display advertising more relevant to people browsing the web on desktops and laptops, as we’ve written previously. Using cookies stored in your browser, the service’s retargeting platform makes it possible for you to see products or services you’ve previously viewed. The company’s LiquidAds add to the platform by making retargeted ads more attractive. It also offers data and analytics to its customers so they can make better ad decisions.

Now the company will have another $15 million to work with thanks to the new round of funding led by Foundation Capital, with participation by prior investors Accel Partners and Merus Capital. Charles Moldow, general partner at Foundation, will join AdRoll’s board of directors.

“We’re raising this round to invest in our technology and keep expanding,” AdRoll CEO Aaron Bell told VentureBeat. “We want customers to be able to collect, analyze, and act on their data. We want our customers to understand their audience.”

The company will use the funds to hire more employees to its 85-person team and add new U.S. and international offices. The company would not say where it will open offices, but said it is looking at cities like New York, Chicago, and Los Angeles. The company also intends to experiment with new kinds of mobile ads, as many mobile devices don’t work with browser-based cookies.

AdRoll has seen incredible growth in the past few years and says it now has more than 5,000 customers, including Microsoft, Netsuite, Hipmunk, and American Apparel. The company says it is adding almost 500 new customers per month and is profitable. AdRoll was selected as one of the first companies that will run ads on the recently announced Facebook Exchange.

San Francisco-based AdRoll had previously raised between $2 and $8 million in a first round of funding, with backing from Peter Thiel, Max Levchin, and others. The company refused to say how much it raised in its first round, but in line with our numbers and the new $15 million round, it has likely raised around $20 million in total.