Allumette, a lovely animated feature by Penrose Studios, illustrates why virtual reality film should be taken just as seriously as traditional film.

The folks at Sundance and the Tribeca Film Festival have already figured this out — both festivals showcased virtual reality this year. But in such early days, the quality of each VR experience varies wildly from project to project.

Allumette is 20 minutes long — lengthy by VR standards, but it never feels drawn-out. The world Penrose creates for the viewer leaves you wishing it lasted a bit longer. The experience is like a good song in that way; you want to repeat it again right when it ends.

The film premiered today at the Tribeca Film Festival, and Penrose tells us a teaser of Allumette is coming “in the next few days” to Oculus Rift and HTC Vive owners. The full film will become available to anyone with a VR rig “later this year,” on the Rift, Vive, and PlayStation VR, says Penrose.

We sat down with Chung yesterday to learn more about the evolution and future of VR cinema, as well as the challenges the art form faces. Here’s an excerpt of our interview.

Eugene Chung: Most of my career’s been guided by, when I think back, to my parents. … So my mother was an accountant and my father was an opera singer. I’ve always had this duality of left brain-right brain throughout most of my career. They’re very much on each side of the spectrum.

VentureBeat: As far as they could possibly be…

Chung: It’s always sort of guided my career. On the creative side, I’ve been a filmmaker. I’ve made films the normal way, part of stage, part of theater, and then on technical side I’ve been coding and hacking since I was very young. I played a lot of video games as well. … I get a lot of motion sickness very easily, so I can’t play first-person shooters, actually.

Chung: You can imagine what it was like working at a VR company.

So I’ve always had this creative and analytical side. But because my dad’s an opera singer, I’ve recognized that art forms change over time. … When we think about the opera, 150 years ago Richard Wagner … called dramatic opera a “total work of art.” … 50 years later, we had this group of guys with cameras come around, and they started making the first films. … And this change was so dramatic that if I were to ask you to name a major movie company you’d say “OK, sure, Disney, Fox, Warner Bros,” but then if I were to turn around and ask you, could you name a major stage play or opera company of the 1800s, you’d have no idea. … It’s because they were completely disrupted. And some people say, “Well, 100 years ago is a long time,” but then I remind them Paramount Pictures is over 100 years old.

So art forms do in fact change. And I was wondering … “When will I see the day that an art form will change? … I probably won’t live to see it.” But then a few years ago I saw virtual reality come back around. 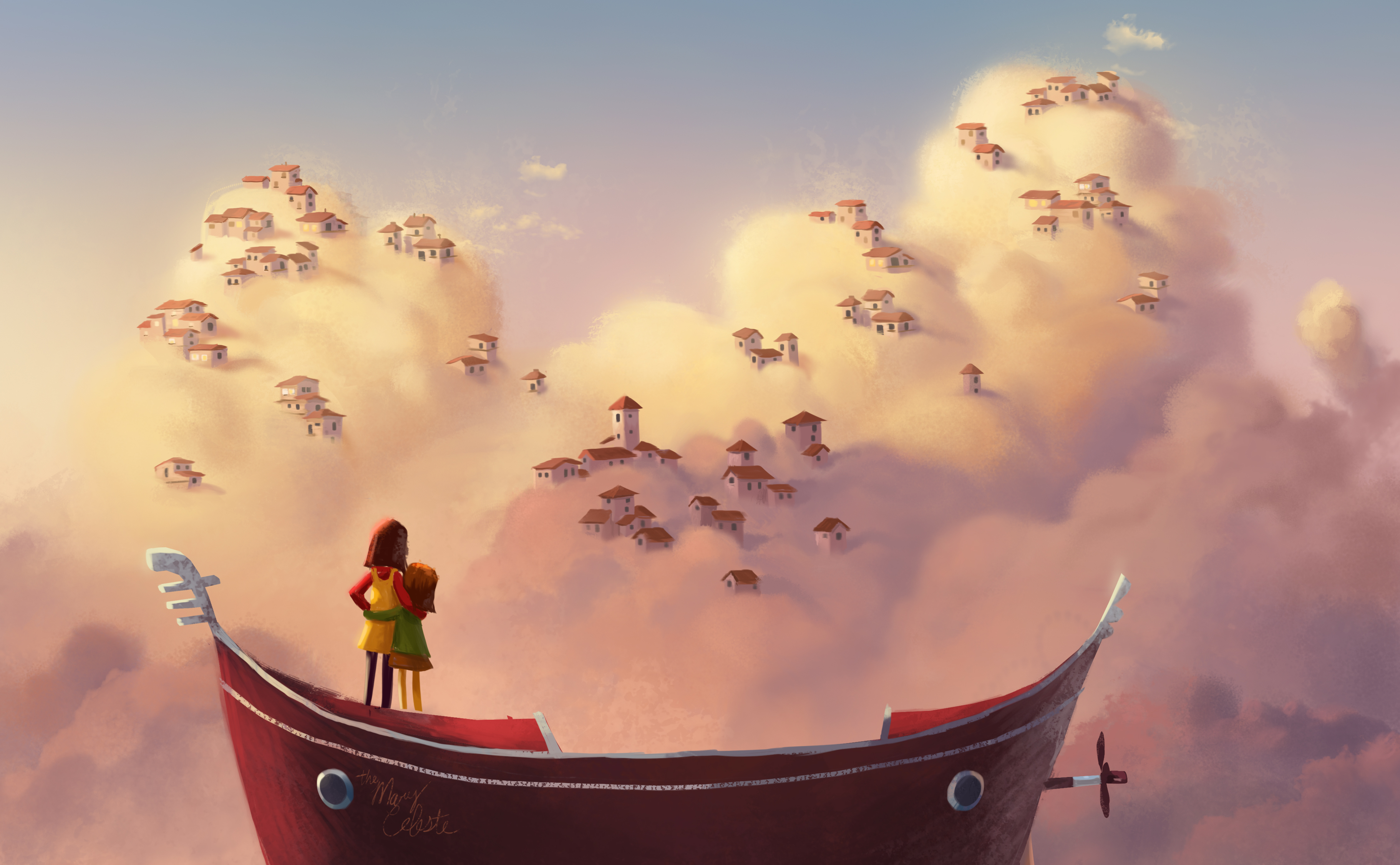 VB: Were you the first film hire [at Oculus]?

Chung: I was the first film and cinematic hire at Oculus, and I basically had a blank slate, because no one else was doing this.

So then I said, let’s go back to the last time we’ve seen a major computing platform. … If you thought about the summer of 2007 when Steve Jobs launched the iPhone, if you asked someone to build an iPhone app, they wouldn’t know how.

Chung: Well, you’d definitely get that, but if you asked a serious person to build a real mobile app, they’d be like, “I don’t know how to build a mobile app,” and then they’d take Microsoft Word for the desktop and jerry-rig it onto the phone, and that would make for a bad mobile app. So what did Apple have to do? They had to create several example apps. … So I realized we had to do the same, and I hired some of my former colleagues from Pixar, and we created this thing called Oculus Story Studio, and created some of the first VR films, like Lost was our first one. …

But then along the way we got acquired by a little company called Facebook, and that changed the nature of the entire industry. So what I thought would take something like ten years got condensed into something like one year — and that was just an incredible moment. And I stayed on for a while building out the team after the acquisition, but what I wanted to do before even joining Oculus was create my own company, and so I created Penrose Studios.

VB: When did you leave Oculus?

VB: Do you feel weird demoing the film on a [HTC] Vive?

Chung: Well, right next to you was CV1, so our premier will have Oculus Rifts and HTC Vives. What’s great about this industry in general now is there’s so much excitement that there’s just a lot of collaboration in virtual reality today, even with different headset makers.

VB: It’s so transparent, compared to mobile platforms which have been locked up.

Chung: So, anyways, we’re a few months in, but we did The Rose and I, which was our first piece, which premiered at Sundance. Our second piece, which is Allumette, is premiering at Tribeca Film Festival. 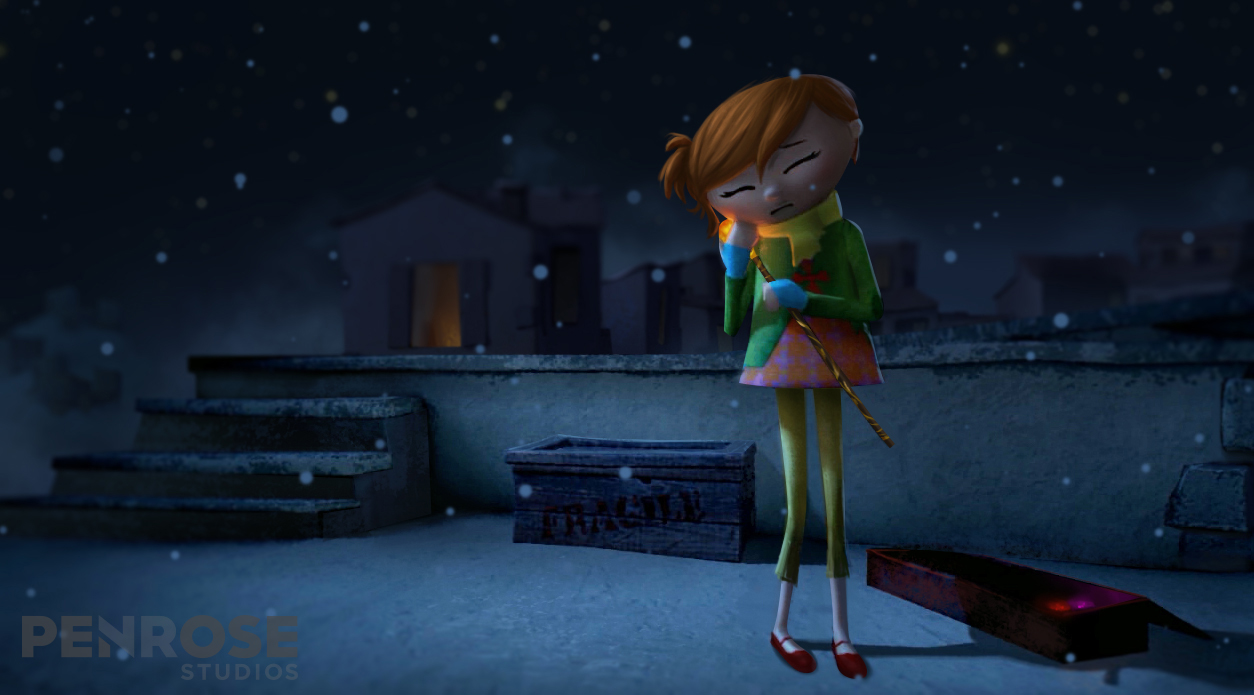 VB: What does it mean, Allumette?

Chung: It means matchstick in French. It was kind of a working title … and then, by the time it came to name the film, we were like, “Let’s just call it Allumette.”

VB: So for the movie: One thing that’s funny is it’s absolutely a film, but it’s not like most films, and it’s only 20 minutes long.

Chung: Well, only? The longest VR film of its kind …

VB: “Only” and “impressively”? For people who aren’t in the film world, they’re used to 60 to 90 minute films with a long arc. Everyone in the audience sees the same thing. They watch it at the same time. You can almost see stages [in Allumette], harking back to your childhood, growing up with your father in opera. There are scene changes in a way that’s similar to stage.

Chung: It’s really more like the stage. … We have this team of really talented people who come from CG film land, and there is lots and lots of really good talent there. In the last great art transition, the major stage play directors tried to become film directors, and a lot of them didn’t succeed because they did things like put the camera in front of the stage. And they were like “Oh, this is cinema.” And it wasn’t actually cinema.

It took completely new creators, like D.W. Griffith, who invented the closeup — the new, talented people who crafted the language of cinema.

VB: Do you feel pressured — trying to be that for this?

Chung: I don’t really feel pressured. I think we’re excited to be making this new medium.

Because that was the case with film. With VR, it’s almost like, we have all this talent on the team, and it’s about trying to be humble enough to understand that we don’t know everything that we need to know about this medium. That’s a very difficult thing. The biggest problem with the stage play directors in cinema is that they knew too much. 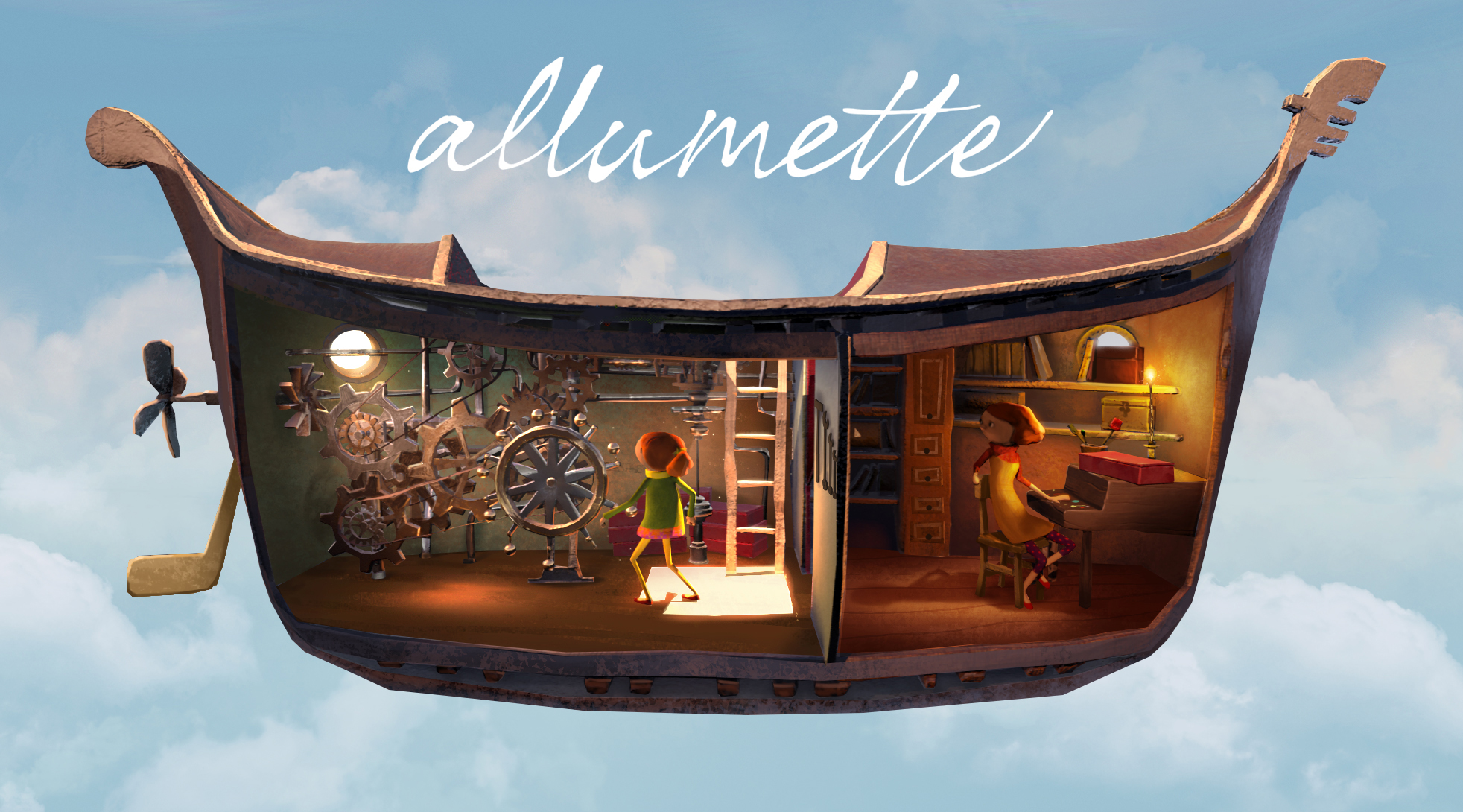