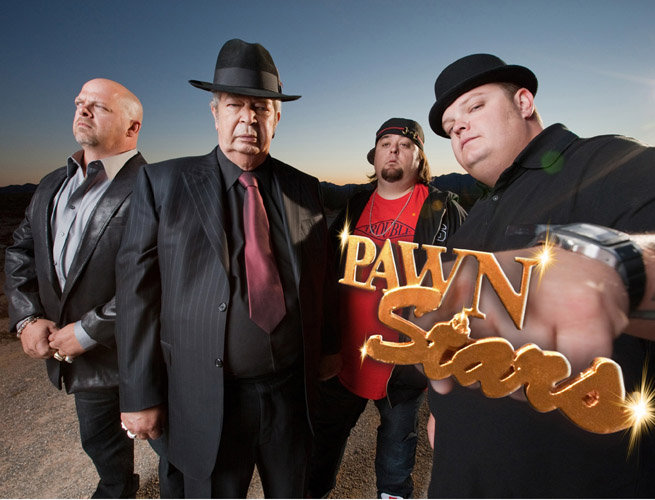 Amazon has signed a licensing agreement with A&E Networks that will make TV shows from A&E, Bio, History, and Lifetime channels available to watch on Prime Instant Video, the company announced today.

Amazon claims the Prime Instant Video service now has more than 33,000 movies and TV episodes that you can stream instantly on a variety of devices. That’s a far cry from the amount of content provided by its biggest competitor, Netflix, but at least it’s getting better.

Today’s deal will bring some of the highest rated television shows from A&E’s networks to Prime, including hits like Pawn Stars, Storage Wars, and Dance Moms.

Last year, Amazon signed quite a few deals to make Prime’s library of movies and TV shows larger. These include a deal with Epix to get The Hunger Games and The Avengers and a deal with NBC to have shows such as Parks and Recreation, Friday Night Lights, and Battlestar Galactica.