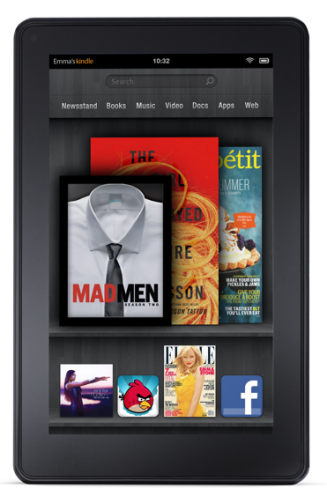 Digital media is on Amazon‘s mind. The company is building out a team for an “existing product” in the Amazon Web Services division.

Amazon was born out of e-commerce and has stretched its arms into the computer technology field with its Kindle e-reader and new Kindle Fire tablet. Now that it has a tablet to fill with media other than e-books, the company has to think on a broader digital media scale. Prior to Apple’s iPad, the company had its iTunes store, which today sells digital media of all sorts, such as music, movies, rentals, books, newspapers, applications and more. If Amazon wants to keep up, it needs to start at least thinking digital media, in addition to e-commerce sales.

The position was posted and tweeted out by Jeff Barr, Amazon Web Services’ evangelist.

Amazon is offering two positions, developer and senior development manager. The developer position calls for a developer to work on an existing product, which Amazon says has grown its user base as well as grown 30 percent in revenue. The product is technological, calling for a person who knows computer coding languages Java, C or C++, and operating systems Linux or Windows. Candidates must have a degree in computer science.

The project must also need some technological direction, as Amazon is looking for a manager. This person will be responsible for the “project framework.”

Digital media is in most major company’s mouths as people become used to instant entertainment gratification. Other than the Kindle Fire, this could also pertain to Amazon’s video and music download services. The company is poised to create, perhaps not its own iTunes, but a media hub in the cloud for many of its customers who enjoy receiving their shows, music and movies online.