Amazon has revealed that it’s launching its Fire TV and Fire TV Stick in Japan, its first Asian market and fourth country overall, after the U.S., Germany, and U.K.

For the next three days, Amazon is actually letting Prime members pre-order a Fire TV for ¥9,980 ($85), while both versions of the Fire TV Stick are available to Prime members at around half-price.

Buried in amongst today’s news, however, is that all devices will include Prime Video — Amazon’s Netflix-style video library, previously only available to Prime subscribers in the U.S., U.K., Austria, and Germany. Japan has hitherto been one of a handful of markets — alongside France, Italy, Spain, and Canada — where the annual Prime membership has been available without the Prime Video element. 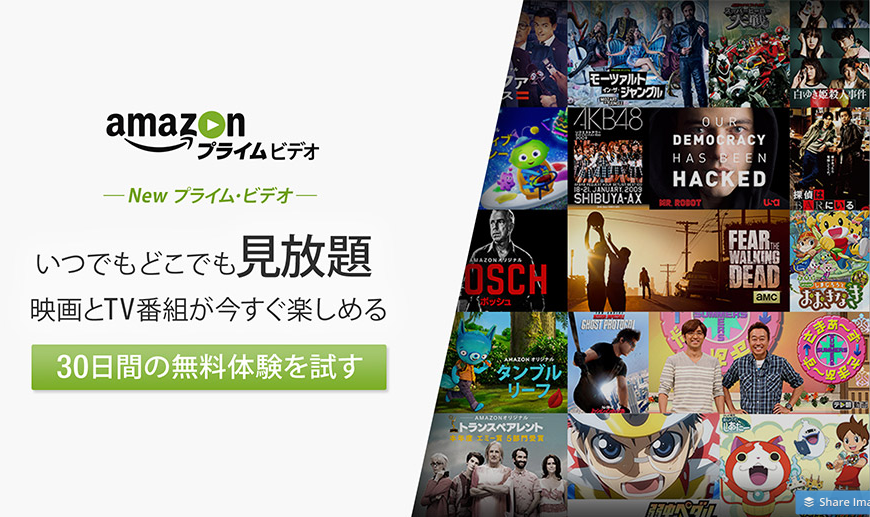 The Internet giant had previously revealed it planned to launch Prime Video in Japan this month, though it hadn’t given a concrete date — but to mark the opening of pre-orders for Amazon’s Fire TV contraptions, Amazon has confirmed with VentureBeat that Prime Video is available in Japan from today.

A Prime membership costs only ¥3,900 a year in Japan, which equates to around $33 — roughly half of what it costs in the U.S. Before the Fire TV boxes and dongle start shipping next month, subscribers can view Prime Video content through the Amazon Video app on iOS, Android, Amazon Fire tablets, PlayStation, smart TVs, and through the Web.

The timing of the Prime Video launch is notable, as it comes less than a month after Netflix arrived in Japan, so both companies will be gearing up to lock horns in what could prove a lucrative market.