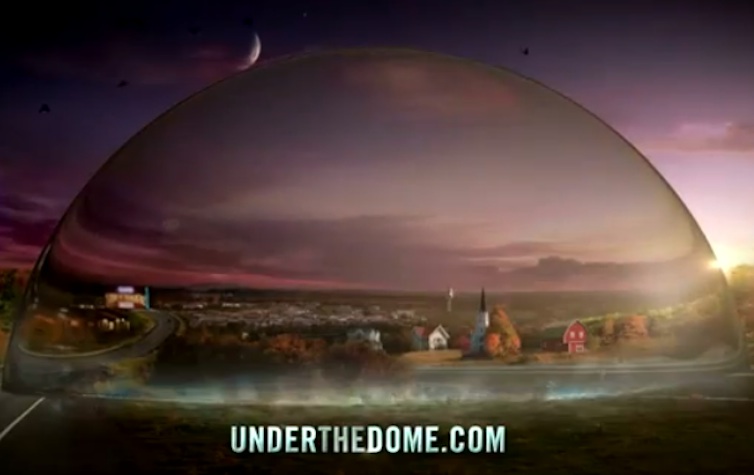 In its latest effort to differentiate its streaming video service from competitors, Amazon’s Prime Instant Video service will be getting a hot new TV show while it currently airs on broadcast television, the company announced today.

The move is a first for the streaming service, which like its competitor Netflix usually only gains access to TV show seasons a year after they’ve gone off air. And while Hulu currently has current TV series as a result of its many licensing agreement with TV networks, this show won’t contain commercial interruptions.

The show itself is call Under The Dome, a 13-episode adaptation of a Stephen King novel that’s being produced by Steven Spielberg’s Amblin Television. Here’s the official synopsis from Amazon: “Under the Dome tells the story of a small New England town that is suddenly and inexplicably sealed off from the rest of the world by an enormous transparent dome.” (Trailer embedded below.)