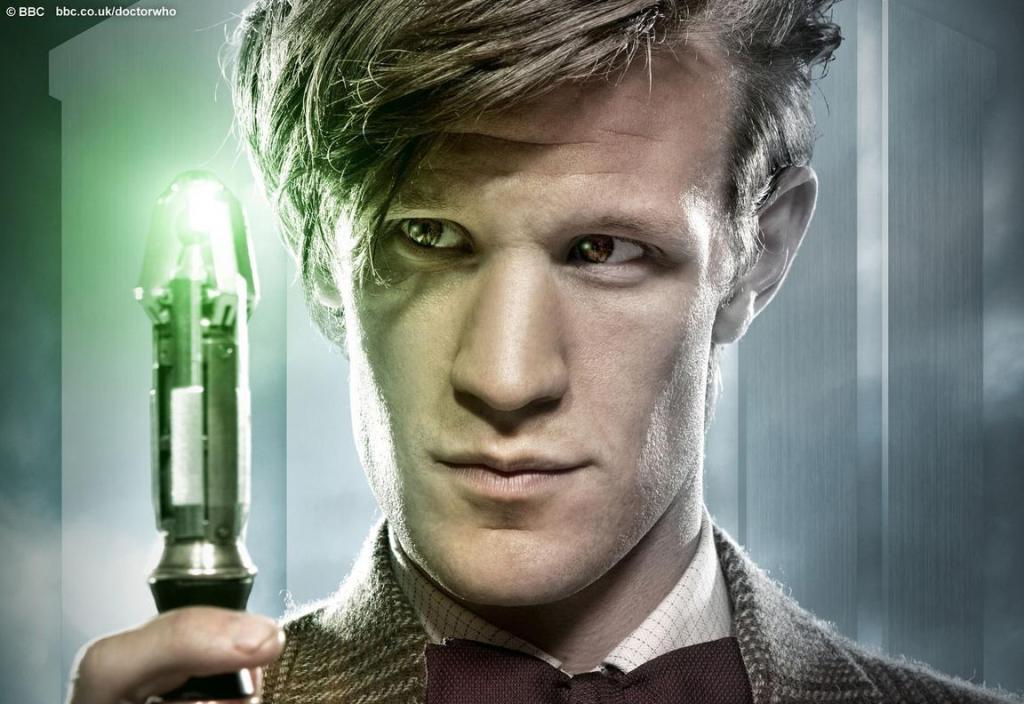 Can’t remember the names of the guest star on the episode of Doctor Who you’re watching via Kindle Fire? Well, Amazon has you covered.

Today the company is rolling out its X-Ray feature for TV shows playing on any of its Kindle Fire devices. Powered by data from IMDb, X-Ray lets you pull up information about the show’s characters, actors, production staff, and even some interesting factoids if available. Amazon already offers this sort of video background info on movies and ebooks sold through its online store, but obviously TV is probably where it’ll become the most useful for Kindle owners.

Initially, Amazon is only offering the X-Ray functionality on the most popular TV shows. Some of those include Doctor Who, Falling Skies, Justified, Downton Abbey, The West Wing, Sons of Anarchy, American Horror Story,  The Walking Dead, Lost, Glee, Breaking Bad, and Game of Thrones.

Of course, the timing for this is perfect considering that both Doctor Who and Game of Thrones return with new episodes this weekend. (Therefore, you have no excuse not to catch up on old episodes before Saturday/Sunday night.)

Doctor Who image via BBC