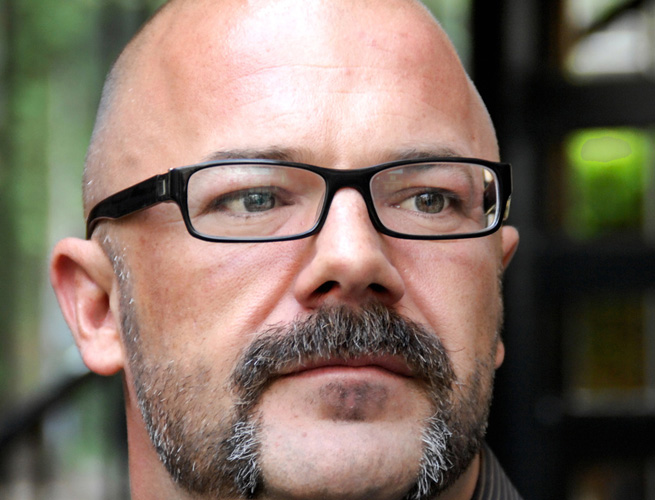 When celebrated blogger Andrew Sullivan announced yesterday that he would be leaving The Daily Beast, he didn’t know if people would pay an annual subscription to read his new independent blog. Now he knows the answer is a resounding yes, with $333,333 raised in the past 24 hours.

“Basically, we’ve gotten a third of a million dollars in 24 hours, with close to 12,000 paid subscribers [at last count],” Sullivan wrote today. “On average, readers paid almost $8 more than we asked for. To say we’re thrilled would obscure the depth of our gratitude and relief.”

Sullivan has been blogging for more than 10 years about politics, culture, and life in the United States. He moved his blog, The Dish, from The Atlantic to The Daily Beast in April 2011. But now he will operate it independently with a small staff.

Sullivan set a goal of raising $900,000 a year to maintain the current standard of his blog and to do it without advertising. People will have to pay $19.99 a year ($1.67 a month) to have full access to the site, but you also can pay more than than the minimum. Readers will be able to see a number of pages on the site before it prompts someone to pay. Sullivan is partnering with Tinypass for site metering. He elaborates:

If our goal was an annual income of somewhere around $900K — we erred on the safe side — we have gotten a third of the way there in 24 hours, which is why we’re all somewhat gobsmacked. We feared it would take far longer for us to get that kind of support. Total number of paid subscribers? Almost 12,000 right now. That’s still only 1 percent of our total monthly readership — so we have plenty of room to talk more of you into subscribing before the meter hits. And the current number is misleading because of that. We really won’t know how effective this is going to be until we actually have the meter in place. That’s the only true measurement of how many readers will eventually pay to read the Dish.

But as a kickoff, this has been, well, words fail. We don’t know how to thank you enough. Except to work harder than ever to make the Dish everything it can be in the future.

Sullivan’s decision to make his blog a subscription model echoes the same one made by the New York Times, which enacted a paywall in March 2011. The Times‘ digital subscriptions will likely generate $91 million this year, according to Evercore Partners analyst Douglas Arthur. If Sullivan can attract a small fraction of those kinds of dollars, he’ll be in good shape to keep his blog chugging along.