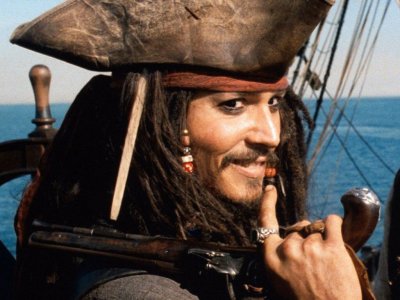 While many tech companies have been vocal about their disdain for the Stop Online Piracy Act (SOPA) — a bill that is making the rounds on Capitol Hill and that could lead to unforeseen censorship on the web if passed — others like Microsoft and Apple have been mum on the subject.

Now it’s clear why: Apple, Microsoft, Adobe and 26 other tech giants are members of the Business Software Alliance, which has thrown its support behind SOPA, reports the Next Web.

In a news release from October, BSA wrote:

The Business Software Alliance today commended House Judiciary Committee Chairman Lamar Smith (R-Texas) for introducing the “Stop Online Piracy Act” (H.R. 3261) to curb the growing rash of software piracy and other forms of intellectual property theft that are being perpetrated by illicit websites.

We’ve asked Apple and Adobe for further comment on their SOPA stance and will update when we hear back. Microsoft issued a “no comment” response to the Next Web report when asked to elaborate. Other BSA members are Dell, Intel, Intuit, and McAfee; you can see the full list of members at the bottom of this post.

Other tech companies, including Google, Aol, Mozilla, Twitter, and Zynga, are actively fighting SOPA. They recently purchased a full page anti-SOPA ad in the New York Times. Popular short-blogging service Tumblr rallied its users against the bill, which led to 87,834 calls to U.S. representatives.

Here is the full list of Business Software Alliance members: