Apple Music will be a cross-platform affair. The streaming service will be available on iOS (iPhone, iPad, and iPod touch), Mac, and PC on June 30. This fall, Apple Music will also launch on Apple TV and Android phones.

Apple announced Apple Music at its Worldwide Developers Conference (WWDC) event today in San Francisco. The subscription fee will set you back $9.99 per month.

To differentiate itself from the competition, including Spotify, which charges the same amount per month, Apple will offer a three-month free membership trial. At the end of the trial period, your Apple Music membership will automatically renew and you will be charged on a monthly basis until you turn off the default auto-renewal feature. The company will also have a family plan (which requires iCloud Family Sharing) that allows up to six family members to use Apple Music for $14.99 per month. 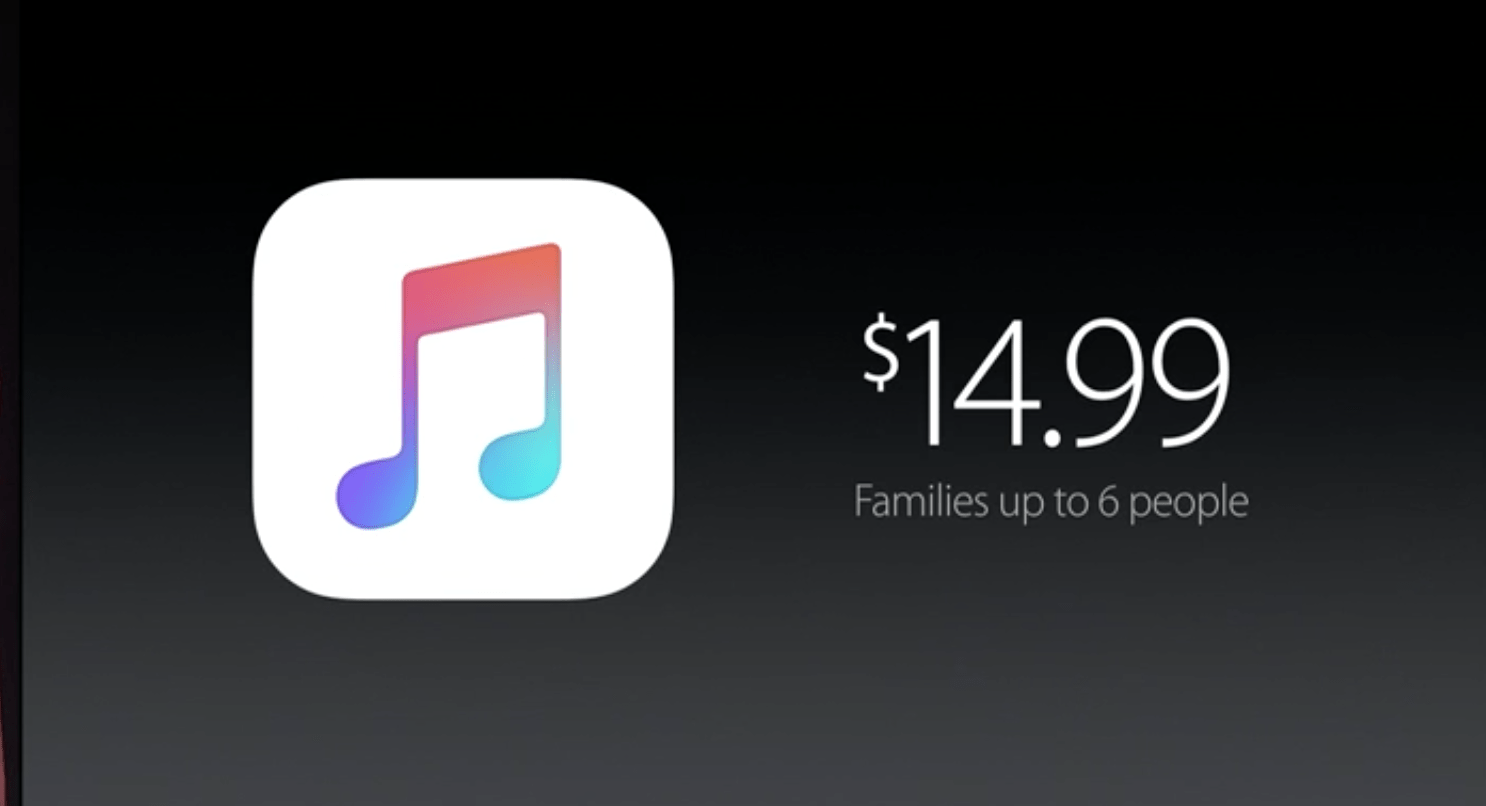 “We love music, and the new Apple Music service puts an incredible experience at every fan’s fingertips,” Eddy Cue, Apple’s senior vice president of Internet software and services, said in a statement. “All the ways people love enjoying music come together in one app — a revolutionary streaming service, live worldwide radio, and an exciting way for fans to connect with artists.”

While Apple works hard to keep all its services tied only to Apple products and software, the company is aware it can’t do that for Apple Music. Much like how iTunes was made available for Windows in addition to Mac during the iPod era, Apple Music will follow in the same footsteps and support Android as well.

On the desktop, iTunes is the key: The application is being reworked to include Apple Music and all its various features. On mobile, however, Apple will be launching Apple Music apps for iOS as well as Android.

This is of course all possible thanks to Apple’s acquisition of Beats Electronics last year. It’s otherwise difficult to imagine Apple developing a cross-platform service by itself.