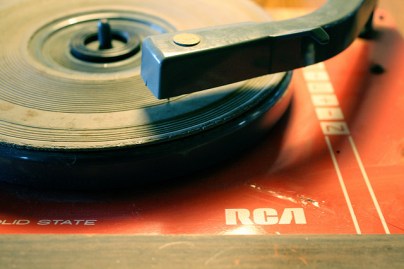 Apple is paying the four major music labels in the US between $100 million and $150 million in advance of launching its music streaming service iCloud, the New York Post reports.

It’s a hefty payout, but Apple likely wouldn’t have received participation from major labels for iCloud without it. The money is likely an upfront fee meant to bring the labels on board with iCloud.   Google recently launched its online music storage locker without the blessing of record labels, reportedly because of complications dealing with labels hefty up-front fees.

According to the Post, Apple will be paying between $25 million and $50 million to each of the four major record labels: Universal, EMI, Sony and Warner.

We reported last night that Apple had finally signed Universal to iCloud and that it was aiming to charge users $25 a year for iCloud. In addition to music, iCloud could serve as a replacement for the company’s beleaguered MobileMe service, allowing users to store other media and files in the cloud.