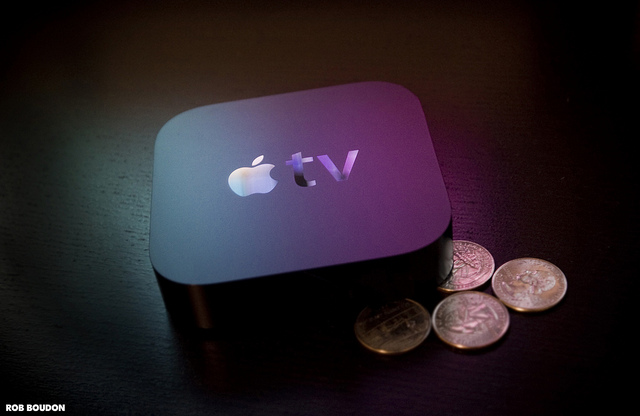 Apple’s set-top box Apple TV is getting a handful of popular streaming-video service apps that nearly everyone should be happy about.

Today the company announced that a native Apple TV app for HBO Go is headed to the device. HBO Go, which is the streaming version of premium cable channel HBO, first made its appearance on Apple TV months ago when the company rolled out an iPad application that enabled the device’s Airplay screen-sharing feature. It’s nice to see that a full app is now available, which should provide a more reliable streaming connection as well as higher-quality video resolution.