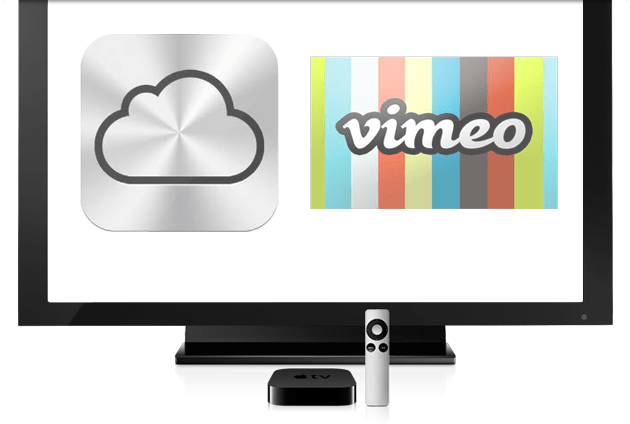 Apple quietly released an update Monday for its second generation Apple TV set-top box that lets you purchase videos directly from the device and stream videos that you previously purchased through iTunes.

The new functionality is no doubt part of the company’s overall initiative to push all media to its new iCloud storage service. It’s also probably Apple’s most significant addition to the Apple TV since it released the second generation device.

Prior to Monday’s update, Apple TV users were only able to purchase rentals of TV shows and movies streamed from the company’s servers to the device. This is because the current version of the device lacked the available data storage capacity to retain a larger (or even small, to be honest) video library.

With the iCloud service slated to launch publicly this fall, Apple can finally grant customers access to their media libraries without having them bear the burden of storage.

Vimeo spent almost a year designing an app specifically for the Apple TV, according to vice president of product and development Andrew Pile.

“Apple reached out to us… and we were more than happy to put in the time to create a Vimeo app for the Apple TV that provided a complete experience,” Pile told VentureBeat.

One of the most notable features of the Vimeo app is its “Watch Later” channel, Pile said. When people come across a short film or sketch clip they’d like to save for later, they can click a button on the video player that will push it to the “watch later” playlist.

“I think a lot of the content on Vimeo is best viewed on a larger screen. So, this is an easy way to make that happen,” Pile explained.

It’s worth noting that YouTube also has this feature, but sadly the company’s Apple TV app doesn’t provide access to the “watch later” playlist (or any other playlist for that matter).