Apple today unveiled the next generation of its Apple TV device, a $149-$199 enhanced streaming box that sits at the center of a thriving app and content ecosystem for the living room. The device goes on sale this October.

The new Apple TV is physically bigger than its predecessor, with the added size needed for video storage space.

The new device represents Apple’s beachhead in the living room, and a far fuller embodiment of the full media ecosystem the company hopes to build there. That world might open up whole new vistas of opportunity for app developers, video publishers, and advertisers.

The new Apple TV has a new 64-bit A8 processor inside to run apps and organize video content.

The new remote has a glass touch panel across the top of the device. It communicates via Bluetooth 4.0, so there’s no need to point the device at the TV.

Siri in the living room

With the physical remote control a notoriously clumsy tool for finding content on TV, Apple TV relies heavily on the Siri digital assistant to understand the commands and intentions of the user. Users can say navigation commands and content searches, for example, and Siri will intelligently carry out the instructions in the device.

Apple demonstrated how Siri can be used to find even super-specific things, like “all shows in which Jason Bateman made a cameo appearance.”

Siri can also be used to back up in the middle of a show to replay a bit of dialogue, for example.

In fact, Apple said Siri can be used to trigger just about any of Apple TV’s functions.

Siri can also be called upon to relate information about a movie that’s currently playing, like who stars in the show or who produced it. 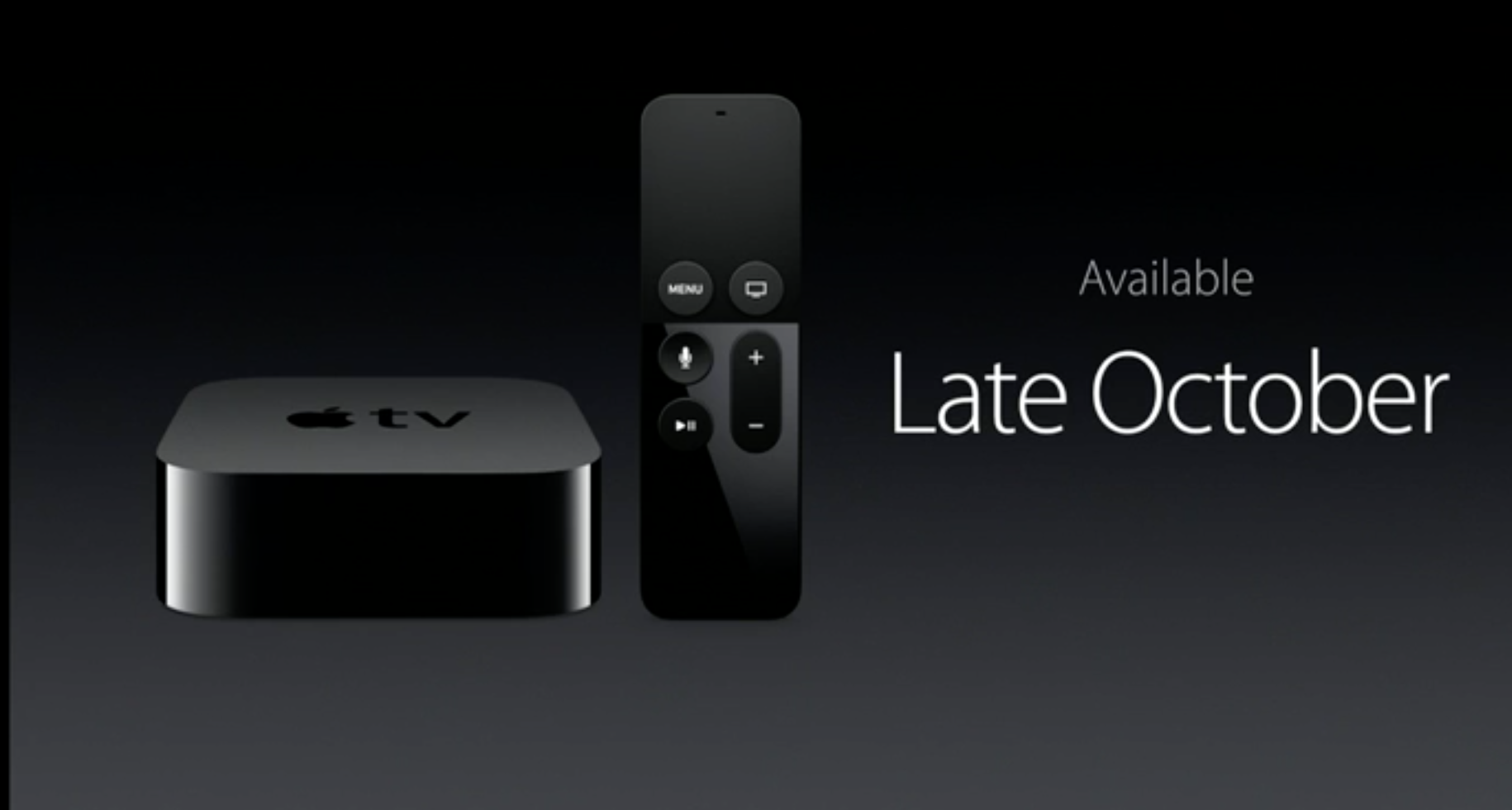 The main sections of the new user interface include Movies, TV, Apps, Photos, and Music. While watching a specific video, users can get all sorts of meta information about a movie or show.

The new Apple TV runs on a new OS called tvOS that takes many of its cues from Apple’s mobile OS, iOS. Apple will be supplying developers with new tools with which they can create new apps for the platform.

Apple’s Eddy Cue said that all the apps that were available on older Apple TV boxes are still available, but have all been redesigned for the new OS.

Apple is making a big play for gaming eyeballs in the living room with the new touchscreen remote. 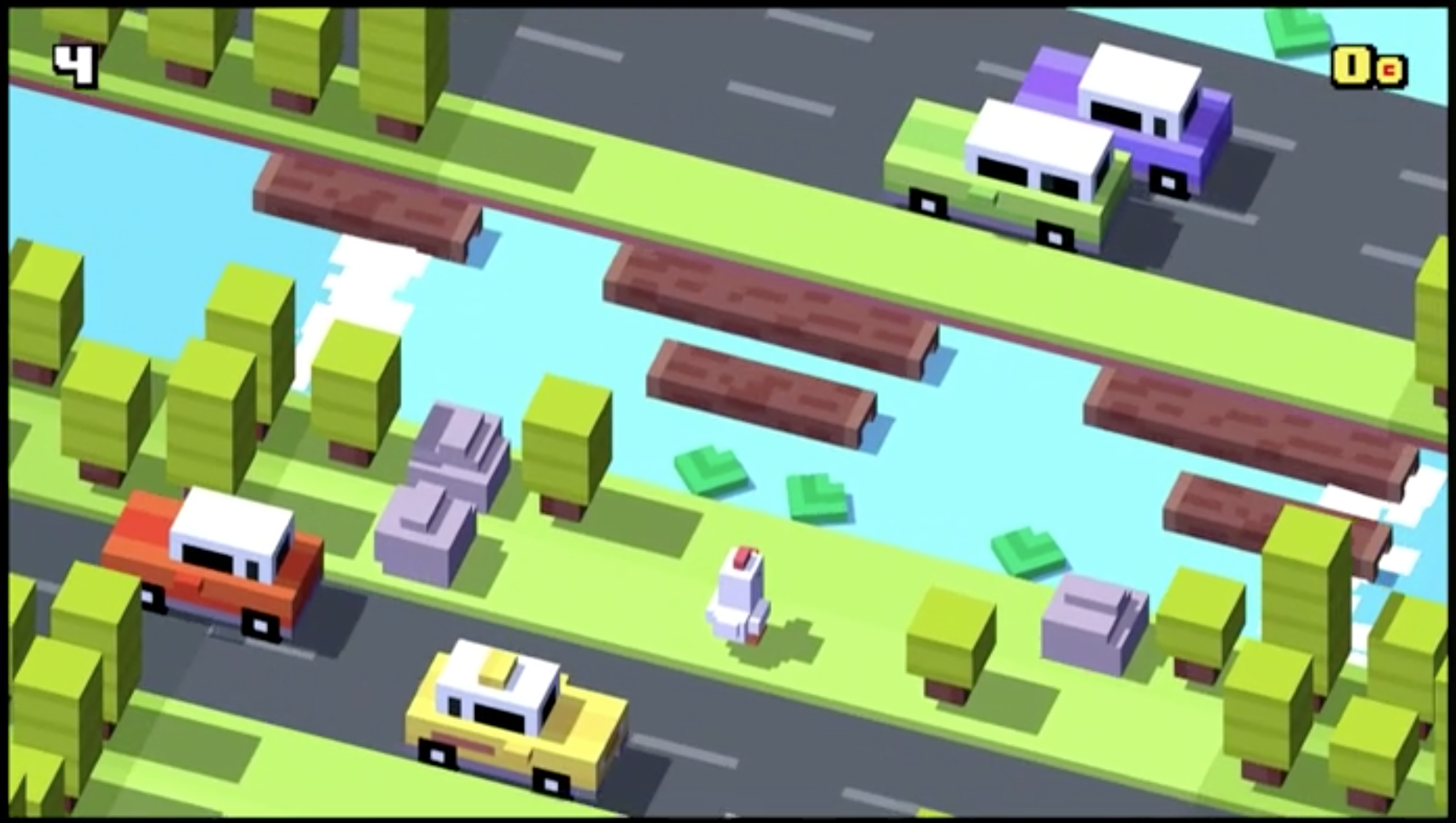 The fashion retailer Gilt was also on hand to announce its new Apple TV app. Users can search and swipe through all sorts of clothing and accessories for men, women, and kids. Purchases can be made through the app, from the couch.