Yesterday marked a major milestone in the online streaming space, with Amazon walking away with top TV comedy gong at the Golden Globes for Transparent, the first online series to win a Golden Globe. Jeffrey Tambor also scooped up the award for best comedy actor for the show.

Kevin Spacey finally emerged triumphant at the Golden Globes after seven previous nominations, securing the top actor (drama) award for House of Cards — a Netflix production. The trailer for Series 3 was revealed shortly after, if you’re interested. 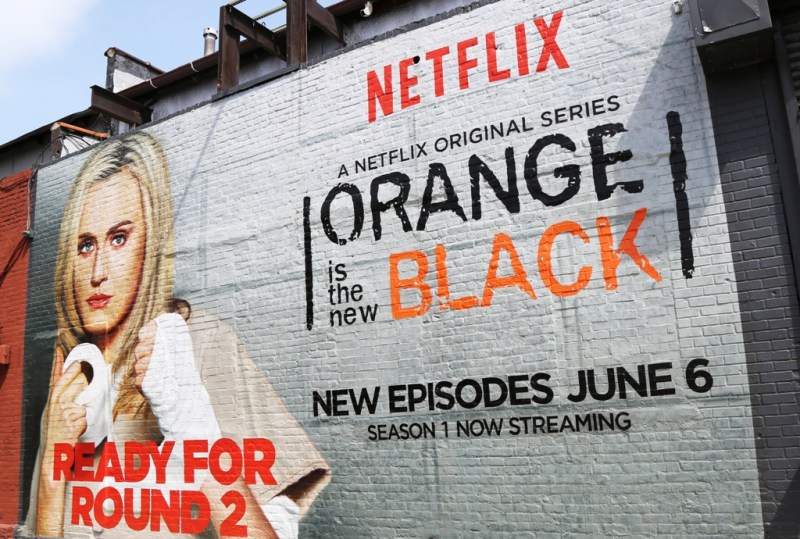 Traditionally, Amazon and Netflix have been more focused on serving third-party content providers, be it movie studios or TV production houses. But there has been a big shift towards “own brand” content in recent times across the board, and yesterday’s Golden Globe victories are a testament to the growing investment we’re seeing from the big online players.

Last year, Netflix scooped up seven Emmy awards, four more than it won at the previous year’s event. And in February, Netflix won its first Oscar, albeit for a documentary short. Still, it was a monumental moment for what was once a humble DVD subscription service.

Amazon and Netflix may be hogging the limelight with their award wins, but many other online companies have been edging into the original content space of late.

Just before Christmas, BitTorrent continued on its path to legitimization when it announced its first foray into original content, a science fiction series called Children of the Machine. This followed the opening of its bundle distribution service, allowing musicians, filmmakers and other creatives to offer fans paid content bundles on the peer-to-peer file sharing network.

Vimeo too has been focusing more on creators and film-makers in recent times, letting them sell original TV shows and movies through its self-distribution platform called Vimeo On Demand, which launched back in 2013. However, the New York-based company announced back in May that it would be getting into the original content game itself, funding six new episodes of the Web series High Maintenance, a previously self-funded 13-show series that had already proven itself on Vimeo. The Vimeo-funded series aired online back in November.

Elsewhere, Google-owned YouTube has dabbled with original content in the past, namely through its $200 million Original Channel Initiative back in 2012, but that kind of fizzled out. However, having recently hired a top content acquisition executive from Netflix and revealing it plans to invest more in YouTube’s top creators, Google could be a force to be reckoned with in 2015 and beyond.

Then there’s Vevo, the joint venture operated by Google, Universal Music Group (UMG), Sony Music Entertainment, and Abu Dhabi Media, which has been churning out its own music-themed content for a number of years already. It recently revealed it is producing 100 new episodes of original programming, including an animated series.

Hulu, too, has been seeking exclusive and fresh content, recently revealing what is arguably its biggest original series to date, a show based on the novel 11/22/63 from author Stephen King.

Between my Chromecast, PlayStation, and myriad other devices, I have a million and one different streaming services vying for my attention. Netflix. Mubi. Amazon Instant Video. YouTube. Google Play Movies & TV. BBC iPlayer. The list goes on.

These platforms achieve a degree of differentiation through the type of content they make available: Netflix is particularly good for TV shows and box set-style viewing, while Amazon Instant Video is more of a Blockbuster-style video-on-demand (VoD) service that’s better for the latest movies. Amazon Prime subscribers, on the other hand, can access a Netflix-esque selection of movies and TV shows for free as part of their membership.

But if you have something that nobody else can offer because you own the rights, well, that’s a major selling point. And the increasing number of awards being meted out to these streaming companies shows us they’ve hit a winning formula. Original content has finally come of age.