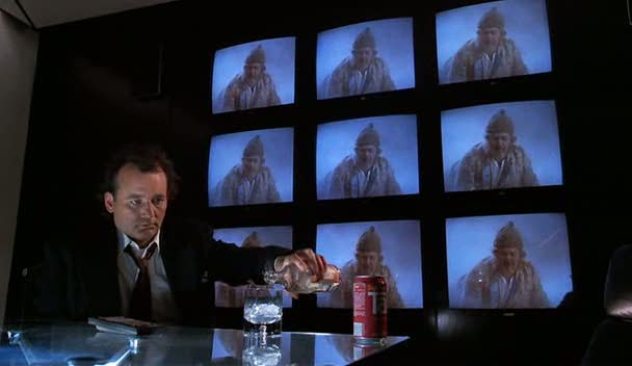 Google, meanwhile, is in active negotiations to resolve the blocks, according to Reuters.

The content block prevents Google TV devices like Logitech’s Revue Box, or Sony’s Internet TVs, from viewing episodes of popular TV shows on the networks’ websites. After Hulu implemented a similar block on its videos, it was only a matter of time before some of its parent companies followed suit (Hulu is a joint venture between Fox, NBC, and ABC). Surprisingly, Fox hasn’t yet blocked access to Google TV on its own site — a spokesperson says the company hasn’t yet made a firm decision on the move.

Not all TV networks are working against Google TV. The company convinced Time Warner to optimize its HBO Go and TBS websites for the service. Ironically, NBC Universal’s own CNBC is featured in one of the few apps currently built into Google TV.

Google TV is a sea change in the way we approach television, so it’s not a huge surprise that traditional TV networks are wary of it. Some networks, including Disney and NBC, are also worried about Google’s approach to websites that offer pirated streaming video content, according to the WSJ. Disney execs were apparently unsatisfied with Google’s previous response to pirated video sites. Google, meanwhile, has tried to calm the networks by demonstrating how Google TV’s search promotes their own websites, as well as other options like purchasing an episode on Amazon’s video-on-demand service.

As NewTeeVee’s Ryan Lawler points out, broadcast networks can’t stop the future, no matter how hard they try. TV viewing habits are increasingly trending towards consumers skipping traditional broadcasts and instead catching up via DVR or web video at their convenience. Forcefully cutting off legitimate points of access like Google TV or Apple TV isn’t going to stop users from skipping live broadcasts. The networks’ time would be better spent looking at how they can take advantage of new viewing trends, instead of hopelessly trying to defend dying business models.